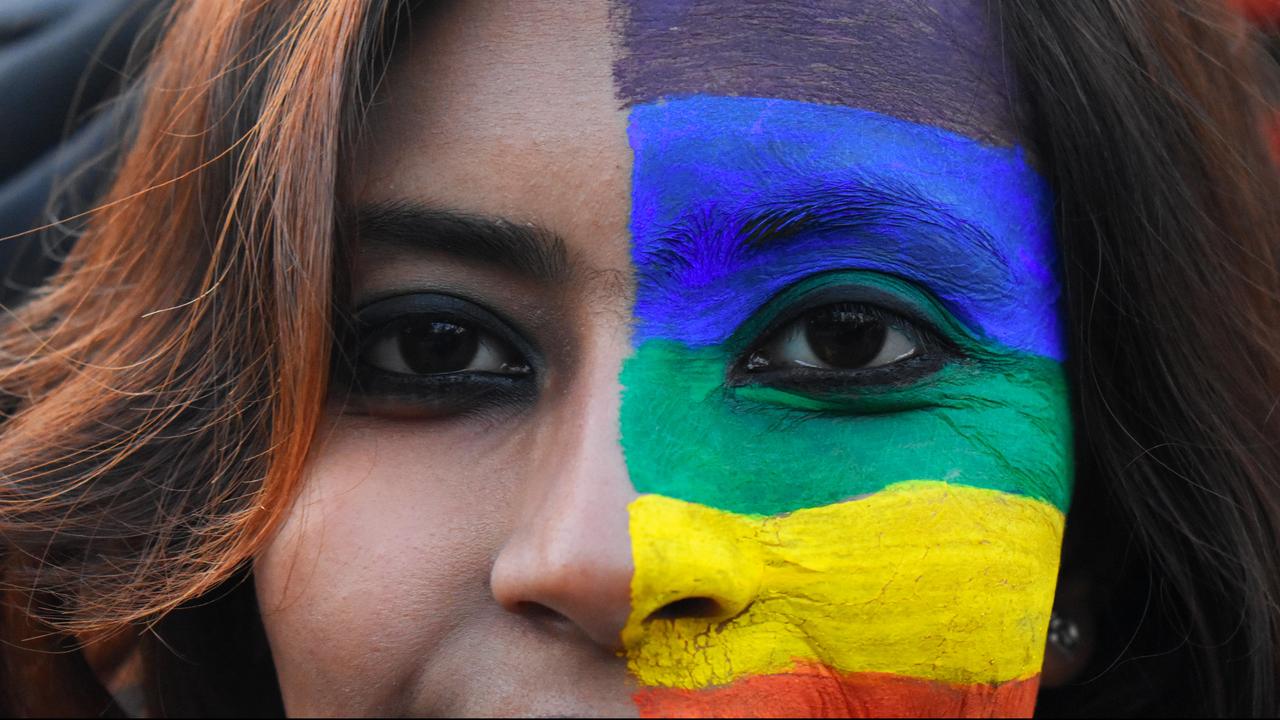 Governors of Kansas and North Dakota have vetoed bills barring transgender girls from playing sports with other girls at school. A Republican campaign is under way in several conservative states in the United States to restrict the rights of transgender people.

Laura Kelly, Democratic governor of Kansas, announced Thursday evening that she is blocking the Republican bill. Kelly follows her North Dakota Republican counterpart, Doug Borghum. He objected to the same suggestion on Wednesday.

“This legislation sends a devastating signal that some children and their families, including transgender children, are not welcome in Kansas,” Governor Kelly said in a statement. “It is better to involve all students in activities than to exclude those who may be different from us.”

Kelly also noted the risk that companies could boycott Kansas if the Republican bill was passed. North Dakota Gov. Borghum said there are laws in his state that ensure the sport remains fair.

Bills are inconsistent with the US Constitution

Civil rights organizations have already announced that they will challenge Republican bills if they pass. According to those organizations, the proposals are inconsistent with the United States Constitution.