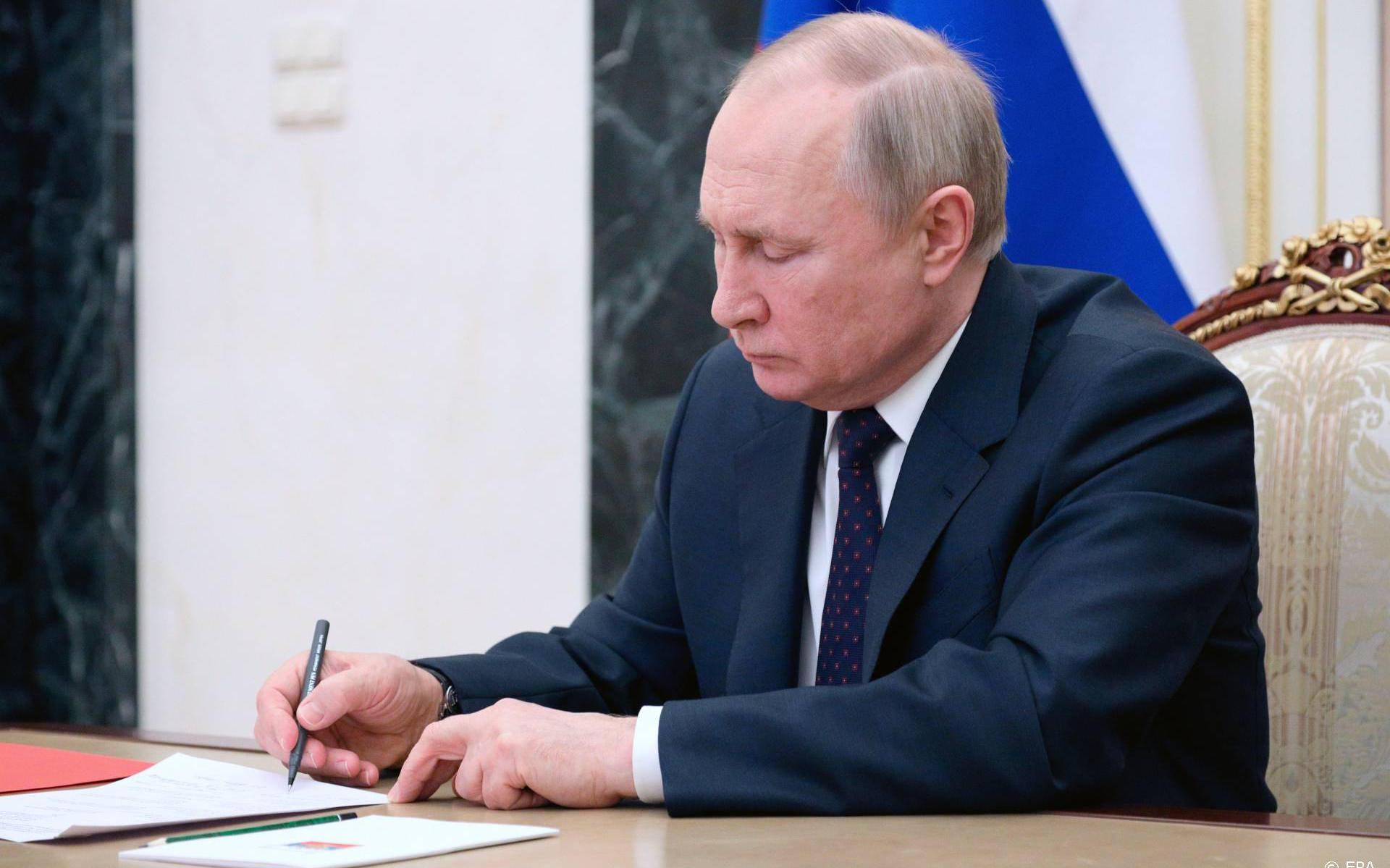 US: Russian President Putin is misleading

Russian President Vladimir Putin is being misled by his top advisers about the poor performance of the Russian military in Ukraine. A US official told CNN he was also not told how Western sanctions were crippling the Russian economy because his advisers were “too afraid to tell him the truth.” Putin would have realized by now that he was being lied to.

The official says the estimate is based on findings from US intelligence services. The United States also has information showing that Putin has become aware of the disinformation, which has led to a rift between Putin and his top defense officials.

“We have information that Putin felt misled by the Russian military,” the US government official said. There is now ongoing tension between Putin and the Defense Ministry over his mistrust of the leadership. Putin, for example, would not have known that his army had deployed conscripts in Ukraine and was lost there. “It shows a clear imbalance in the flow of accurate information to the Russian president.”