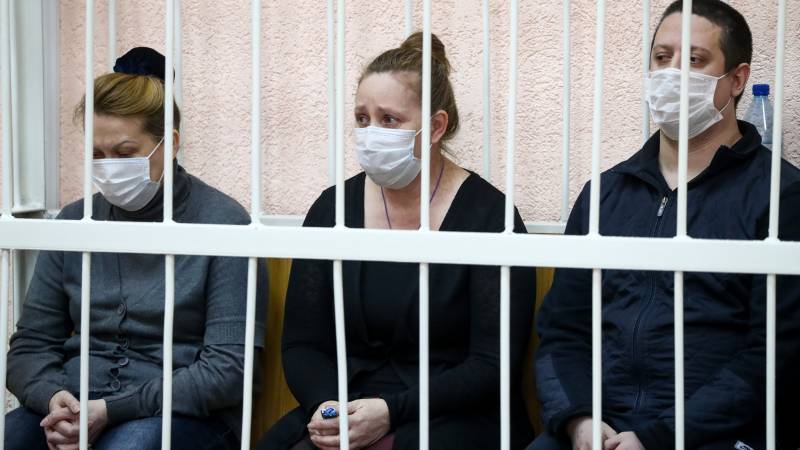 A Russian court has sentenced eight people to years in prison for… big fire In a shopping center in the Siberian city of Kemerovo. Sixty people died in 2018, including 37 children.

The highest penalty is for the manager of the building of which the shopping center was a part. She was sentenced to 14 years in a penal camp for negligence. Sentences for other responsible people, including a local fire service ranger and captain, range from five to more than 13 years in prison.

The fire was caused by a short circuit in an indoor playground. Because the fire alarm did not work, visitors to the indoor cinema did not know what was happening outside the auditorium. By the time the fire spread to the building, they had nowhere to go.

Soon after the fire broke out in the shopping center, it turned out that the safety measures were not enough. For example, it was not possible to get to the emergency exits and it turned out that many walls were covered with plastic. The alarm system has also been turned off. According to the researchers, the management of the shopping center deliberately ignored fire safety requirements in order to make more profits.

The fire brigade spent hours putting out the fire: