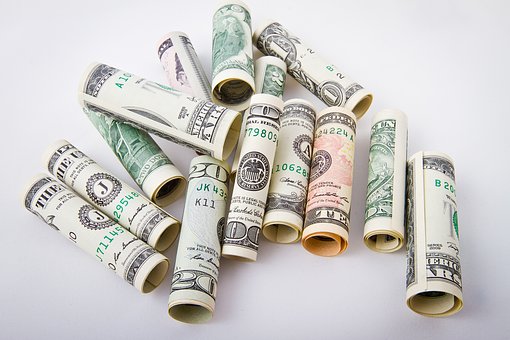 The Federal Reserve left key interest rates unchanged as expected. This was evident from the US central bank’s interest rate decision on Wednesday evening.

The decision to maintain the policy was made unanimously.

In addition, the Fed buys a total of $120 billion in Treasury and mortgage-related loans each month to keep financial markets stable and support the US economy.

Last December, the Policy Committee said it would continue the asset purchase program until significant progress was made toward maximizing employment and stabilizing prices.

With that, the Fed made the promised advance announcement.

Federal Reserve officials see the key rate, the federal funds rate, averaging 0.1 percent through the end of 2021. For 2022, the median forecast is revised upwards to 0.3 percent. In the June forecast, it was still 0.1 percent. The 2023 forecast was also revised upwards from June from an average forecast of 0.6 percent to 1.0 percent now. In the longer term, the federal funds rate is expected to average 2.5 percent, which is in line with the June forecast.