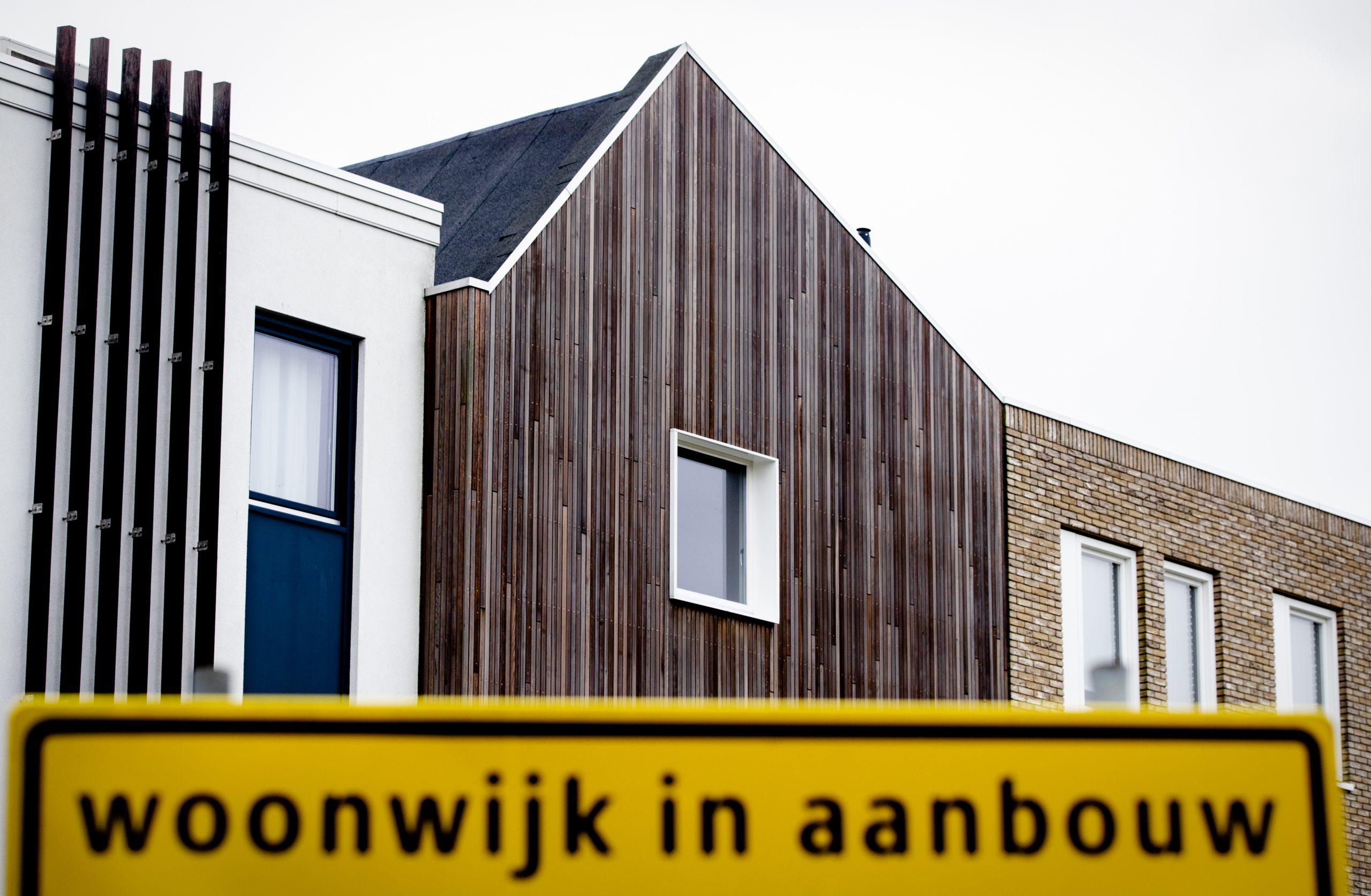 If you literally wanted to keep the Netherlands above water, urbanization would soon happen in Brabant, Drenthe, Gelderland and Overijssel. This says landscape architect and government consultant Jannemarie de Jonge at the WNL Haagse Lobby on NPO Radio 1.

When there was talk of public housing during the last election campaign, nearly every party used the slogan “build, build, build.” But where those extra homes should be placed is a little more complicated.

You wouldn’t make it with the Vinex neighborhood one. Government consultant de Jong says it is important to look at the long term. Then areas of contraction appear. “There are environments where agriculture, nature, entertainment and green space are more mixed.”

While these areas still provide a lot of space for intensive cultivation, more space must be found elsewhere. De Jonge contemplates the Flevo swamp and mud mud, the southwest delta and Groningen. “It is really good to classify it as the richest land where agriculture plays an important role and also produces wonderful landscapes for everyone to enjoy.”

Martin Van Rijn, head of the interests group for Aedes housing companies, also believes that urbanization in regions outside of Randstad is important. In this way, it also provides a perspective for those residing in those areas when it comes to living. “So in shrinking areas you get new urban environments.”

The need is so great that it is not necessary to just build within today’s cities. And housing must be built outside the city, according to the former minister. Does this also mean that lawns will soon be built as some fear? “Yes I think so.”

And that is while there is already a shortage of nature in the Netherlands. It represents the pressure on space in Little Holland. It is no coincidence that the Netherlands Environmental Assessment Agency (PBL) recently published a report titled “Key Tasks in a Limited Space”.

In the report, the Palestinian Legislative Council calls on the incoming government to accelerate a well-thought-out urbanization strategy. According to Hans Mommas, Director of the Planning Bureau, about 70 percent of homes must end up in cities. “There are still a lot of industrial areas and the old port area that are suitable for that.”

So Mommaas is confident that the mission will succeed in the end. Currently, housing programs are implemented in many inland cities. “We actually build around sixty to seventy thousand homes annually.”

However, it also points to the need to look outside the cities. There is also an urban challenge. Let’s not pretend it is an ‘or,’ it ‘and’. ‘