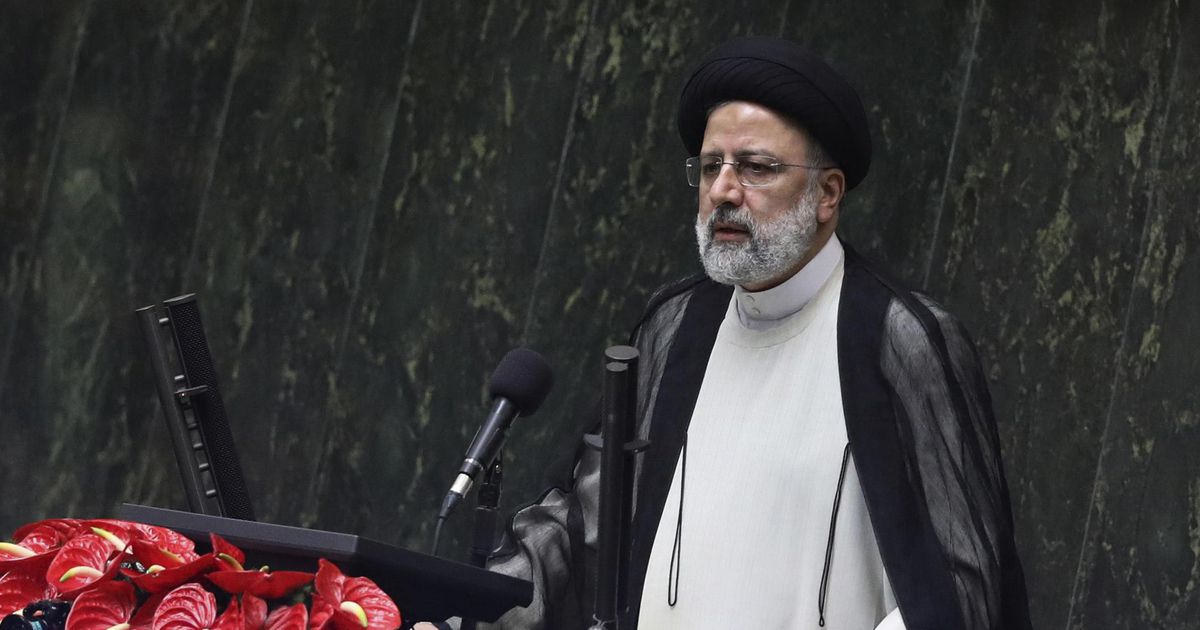 A US State Department spokesman said lifting sanctions is exactly what is being discussed in Vienna. There, in the months before hard-line conservative Raisi took power, Iran discussed the prospects for reviving the 2015 nuclear deal.

The nuclear deal provided for sanctions relief against Iran, which in return would curb its nuclear program. Things got worse a few years later when Donald Trump took office as President of the United States and tossed the deal in the trash. He believed that the agreements with Iran were not enough and wanted to force new negotiations by imposing severe sanctions again.

Iran and major countries have held several rounds of talks in the Austrian capital in recent months. They last met on June 20, and no date has been set for future consultations. “We urge Iran to return to negotiations soon,” the spokesman said. “This is a top priority for us.”

When Raisi took office, he once again emphasized that his country did not want to develop nuclear weapons. Our nuclear program is peaceful. “Making nuclear bombs is forbidden in our country for religious reasons,” he said. It is not part of our political and military doctrine.