US: Belarus’ bid to repatriate Olympic athlete an act of cross-border repression 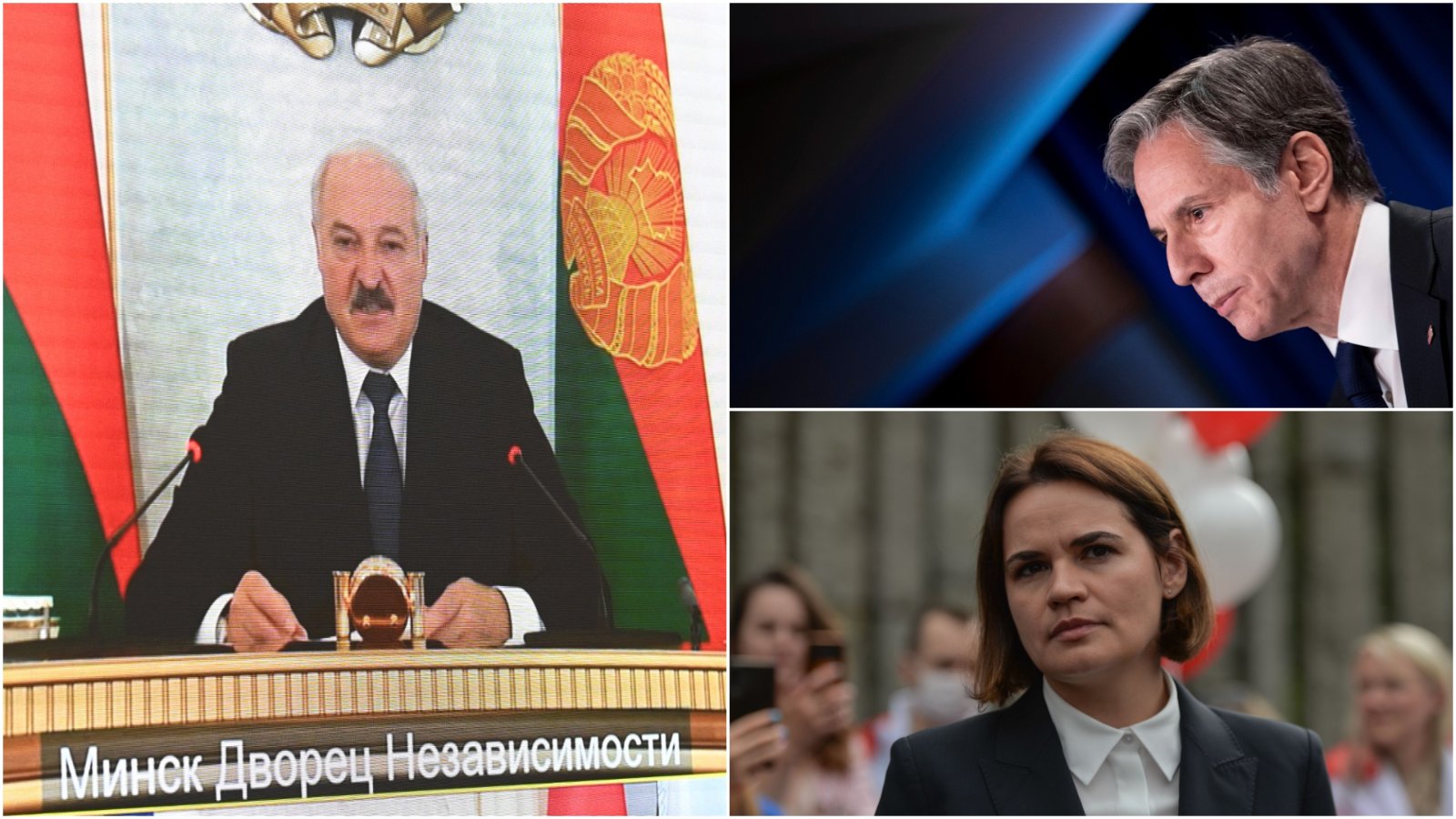 US Secretary of State Anthony Blinken has described Belarus’s attempt to repatriate Kristina Tsimanovskaya from the Tokyo Olympics against her will as “cross-border repression.” In addition, the most famous Belarusian exile, opposition leader Svyatlana Tikanovskaya, made herself heard. It believes that Western countries should tighten sanctions against Belarus in order to put pressure on President Alexander Lukashenko.

About 35,000 people have been arrested in Belarus since last August’s elections. Many of them have taken to the streets to protest the injustice of the ballot boxes. Sergei Tikanovsky, Svyatlana’s husband, is also in prison; He himself ran as a presidential candidate. President Lukashenko. An old Soviet ruler who liked to count himself in Putin’s sphere of influence chose the path of repressive and totalitarian dictatorship.

“President Alexander Lukashenko’s regime attempted another act of transnational repression: an attempt to force Olympic runner Kristina Tsimanoskaga to leave only because she expressed her free opinion,” Blinkin wrote on Twitter on Monday.

“Acts like this violate the Olympic spirit, are an insult to basic rights and cannot be tolerated.”

Tsimanovskaya, who took refuge in the Polish embassy after refusing orders from the team to return home, will travel to Poland on Wednesday. Warsaw She has since been offered a humanitarian visa.

Just as the Belarusian dictatorship shines a negative light on the entire world, the country’s most famous opposition leader, the exiled Svyatlana Tikanovskaya, is visiting the United Kingdom.

Tikhanovskaya told financial times What happened to the Olympic sprinter is part of a broader repression of athletes in Belarus.

“Since August, dozens of athletes have been imprisoned, expelled and forced to flee the country,” she said. Any form of criticism is seen as an attack on the government. “No athlete can feel safe – neither in Belarus nor abroad.”

Olympic authorities banned Lukashenko from attending the Games in Tokyo and froze payments to the country’s Olympic committee after Belarusian athletes accused his regime of political discrimination and imprisonment.

Tikanovskaya’s visit to London follows a 15-day tour of the United States where she met President Joe Biden. “We are going to the UK to draw attention to closing the loopholes of European sanctions,” she said. She said the increased pressure would only lead to a more repressive path through the system “that will be longer, with more casualties.”

See also  'The Bachelor' Tony Jr.: 'Women send me a picture behind them' | stars