US climate envoy: Some countries do not want 1.5 degrees in the final statement of the climate summit 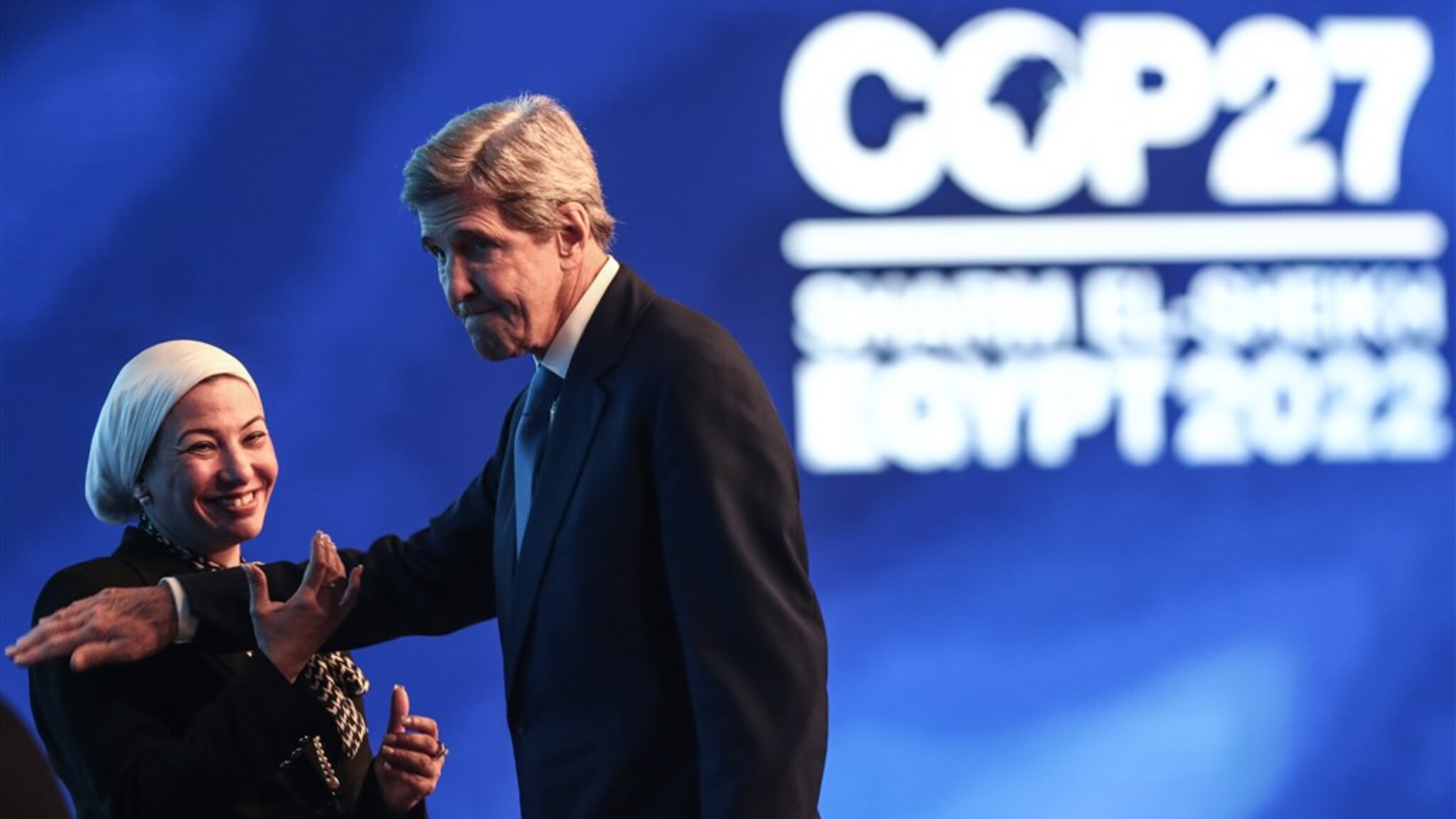 According to US envoy Kerry, “a small number of countries” objected to the explicit reference to the 1.5-degree limit in the closing text. However, the climate envoy said he was confident that the agreements reached earlier will remain in place.

At the 2015 Paris climate summit, nations agreed to limit global warming to less than 2 degrees, preferably 1.5 degrees. At the Glasgow summit last year, the closing statement acknowledged that the impacts of climate change are much greater at 2 degrees than at 1.5 degrees.

Scientists warn that there is a much greater chance of reaching certain tipping points at temperatures above 1.5 degrees, which could make warming much faster. The United Nations recently calculated that given the current situation, the world is heading towards a 2.8 degree warming by the end of this century. 1.5 degrees is seen as a limit that should not be exceeded to slow the effects of climate change.

US President Joe Biden on Friday at the summit in Egypt apologized for the climate policy of his predecessor, Donald Trump. The United States withdrew from the Paris Accords.

The effects of climate change are already noticeable just about everywhere, but they aren’t often as bad as in the video below. The whole shore is gone, the city is swallowed up:

The Dutch contribution of Minister Liesje Schreinemacher (Foreign Trade and Development Cooperation) to “COP27” in Sharm El Sheikh was about water. “Either there is too much water, too little, or it is polluted,” she said in her speech today. “Nine out of 10 natural disasters in the past 10 years have been related to water.”

She stressed the need to increase global support for climate action. Partly for this reason, the Netherlands is co-organizing the United Nations Water Conference in New York in March 2023. “To educate countries about the importance of investing in water,” said a spokesperson for the Foreign Ministry.

Schrenimacher also called for more private sector investment, particularly in developing countries. “Public resources take us a long way, but the rest of this path requires private funding,” the minister said. “I know that it is not easy to unleash much-needed private financing for climate adaptation. But it can be done. That is why the involvement of the private sector plays a key role in Dutch politics, especially in Africa.”