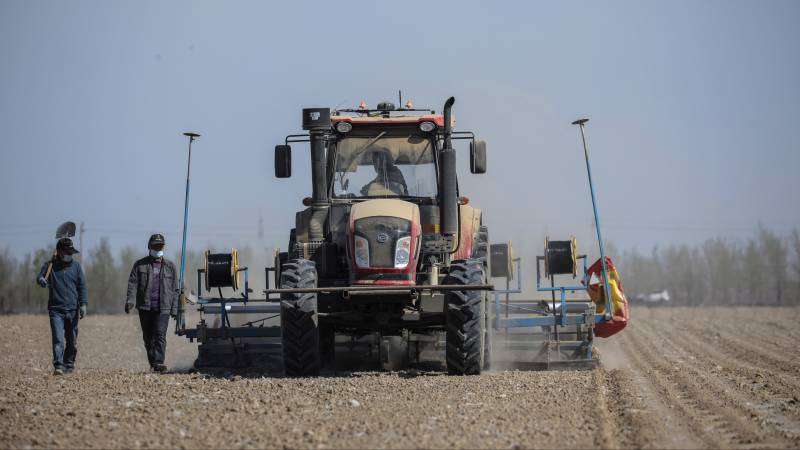 The US Congress has passed a bill that significantly restricts imports from China’s Xinjiang region. The law aims to prevent US companies from using products made through forced labor by Uyghurs.

Earlier this week, the House of Representatives actually voted in favor of the bill, and now the Senate has done so as well. The law now goes to President Biden. He had already said that he would put his signature on it.

The United States has long held that China is committing genocide against the Uyghur minority in Xinjiang. In addition, many of the exported products are said to have resulted from forced labor. This includes cotton, gloves and silicone products.

The bill was negotiated for several months. Republicans accused Democrats of not wanting to introduce stricter rules because they would hinder President Biden’s sustainability plans. Many raw materials for solar panels come from Xinjiang.

There is no mention of a complete ban on import in the final invoice. It states that US companies wishing to import products from Xinjiang must demonstrate that the goods do not arise from forced labor.

As far as is known, China has not yet responded to the US decision. The state has long denied any wrongdoing in Xinjiang. And politics there, according to China, is necessary to combat terrorism.