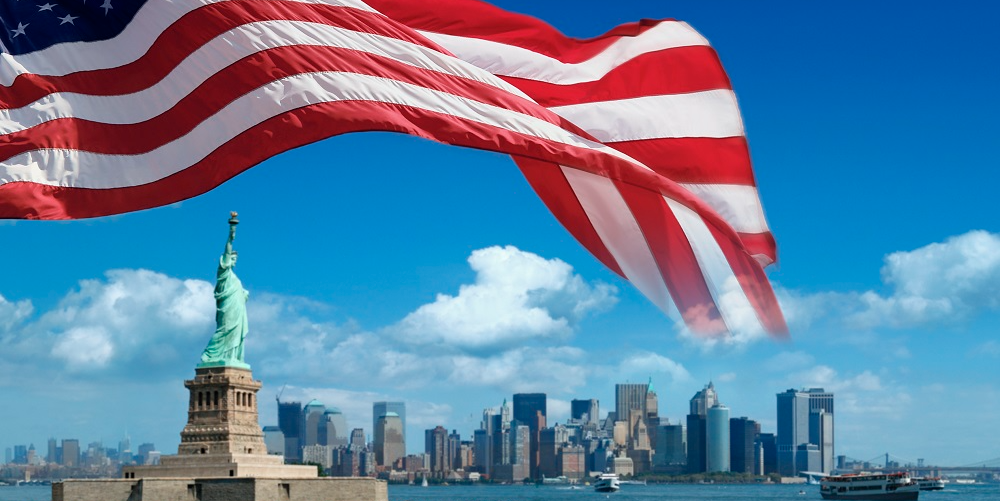 (ABM FN-Dow Jones) Economic activity in the US service sector slowed more than expected in June and industrial growth slowed significantly. This was revealed by preliminary data from S&P Global on Thursday.

The manufacturing PMI deteriorated from 57.0 to 52.4. A much smaller drop to 56.0 was expected here.

The composite PMI thus fell from 53.6 in May to 51.2 in June, to its lowest level in five months.

“Growth has slowed sharply,” said Chris Williamson, an economist at Markit. He says the prospects are not favorable. He believes that the US economy may contract in the third quarter, as demand for goods and services fell sharply in June.