US gives Ukraine $20 million to improve border controls with Russia 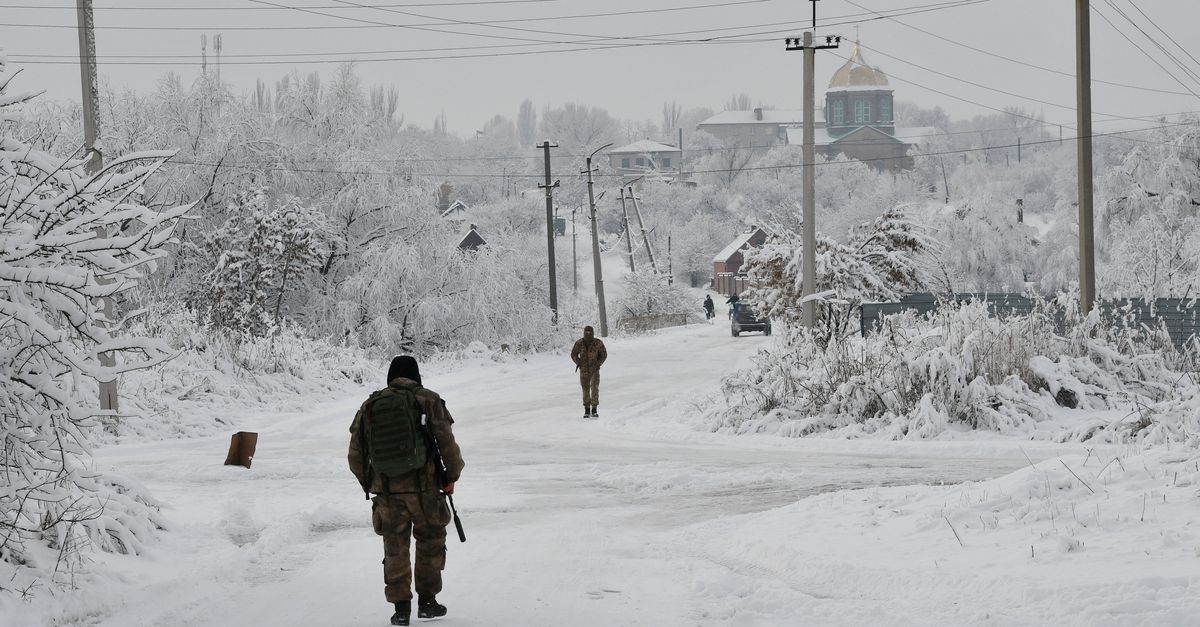 The United States is giving Ukraine $20 million (more than 17.5 million euros) to improve border controls with Russia and Belarus. This was announced by the Ukrainian border guards, Reuters news agency reported on Tuesday. The money will be spent, among other things, on the purchase of video systems, drones and equipment for the border police.

In recent weeks, Russian President Vladimir Putin has continued to strengthen the military presence on the border with Ukraine. Hundreds of thousands of soldiers are stationed there. The Ukrainian government fears an attack this winter. The United States also suspects an attack is imminent. US President Joe Biden warned Putin in a video call in early December that the US would respond with “strong economic and other means”.

The Kremlin has denied it intends to invade Ukraine, but a Russian Foreign Ministry spokesman said earlier this month that relations with Ukraine had reached a “dangerous point”. This would have to do with “unacceptable” activities by the Western Allies. In the video call with Biden, Putin actually came up with a series of demands he wants to negotiate that should prevent military intervention by Russia. For example, Ukraine may never join NATO and no NATO training may be conducted on Ukrainian soil. Biden rejected the demands.

Read also: Clashes between NATO and Putin over troops along the Ukrainian border