US government employees fall ill after mysterious incidents around Washington 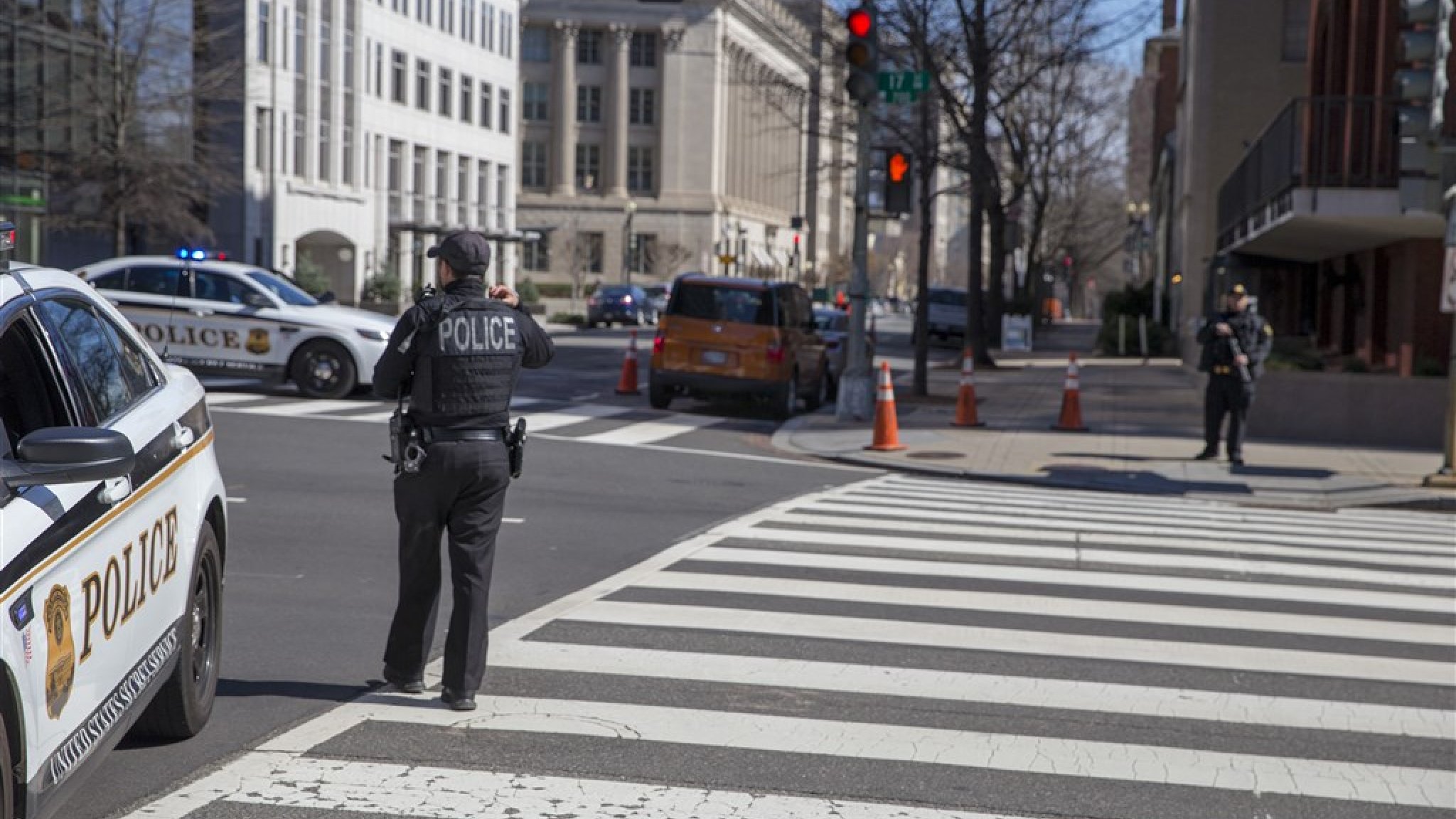 The sources told CNN that two potential “energy attacks” have occurred in recent years. Last year near the White House, the other in 2019 in a suburb of Washington. Authorities find this particularly worrying and senators have already been briefed on the events.

In 2016 and 2017, the United States faced similar problems. At that time, the mysterious Havana Syndrome was prevalent among the staff of the US embassy in Cuba. They were suffering from strange noises and had to deal with unexplained health problems, such as severe headaches and nausea.

The ongoing health complaints of Americans in Cuba have had dire consequences. The United States withdrew many employees from the communist island nation. Later, similar incidents occurred in countries such as China and Russia. It was not clear if there were any attacks and who was responsible.

The latest alleged “energy attacks” are under investigation by the Pentagon, CIA and State Department intelligence.

According to CNN, senators have been told that Russia may be behind the incidents, but according to insiders, China is also seen as a suspect.