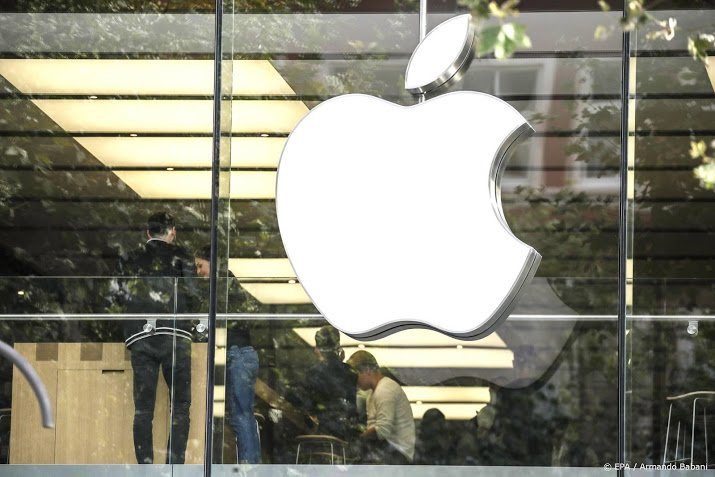 Big tech companies such as Amazon, Apple, Facebook and Google may have to review their business practices, according to a US media report. Several members of the US House of Representatives have introduced a comprehensive set of proposals that would make it difficult for companies to make acquisitions, but also prevent them from owning companies that are clearly competing with each other.

Antitrust reforms were introduced on Friday by a group of politicians in an effort to reform old rules over the next few years. The proposals still had to be approved by a special committee before being sent to the full House of Representatives. They must also pass the Senate before President Joe Biden can sign it. Democrats and Republicans disagreed on some solutions, but mostly agreed on the alleged harm to competition and the need for reform.

It could be particularly difficult for Amazon and Apple to deal with two of the new bills introduced on Friday. Both companies operate markets where they also sell their own products or applications. They compete with other vendors or developers who, in turn, depend on the two.

These actions come on the heels of a lengthy investigation into the four companies, which was concluded last year by a special antitrust committee in the House of Representatives. The company then concluded that Amazon, Apple, Facebook and Google have monopolistic sites and that antitrust laws need to be revised to better deal with the unique challenges of competition in digital markets.