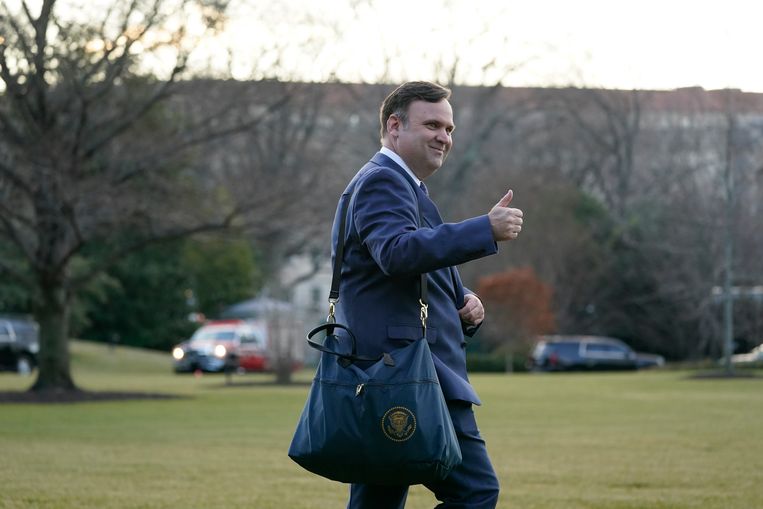 Navarro was a business consultant at the time, and Scavino served as deputy chief of staff to the then president. Both have been called to testify by the parliamentary committee investigating the storming of the US Capitol. They have so far failed to heed this, which is seen as “contempt for Congress”. This is a criminal offence.

Shortly before the storm, Trump called on his supporters during a speech in Washington, D.C., within walking distance of the Capitol, to do something about the electoral fraud he said he committed. No evidence was ever found for this fraud.

Scavino is said to have been with Trump the night before the storm, where he engaged in a conversation about the election results. Trump and his cronies wanted to try to prevent Congress from ratifying the election result that declared Joe Biden the winner. Navarro could have worked closely with former Trump strategist Steve Bannon to make this happen. The pair wanted to persuade Republican members of Congress to vote against ratifying the outcome.

The House voted 220 to 203 to impeach Scavino and Navarro, with only two Republicans joining the Democrats. Scavino and Navarro should be held accountable for ignoring the law, said Benny Thompson, the Democratic head of the investigation. It is ultimately up to the Justice Department whether the two will actually be prosecuted.

At the end of last year, the House of Representatives actually voted to impeach former Trump aides Mark Meadows and Steve Bannon. Only Bannon is currently on trial, and his case is due to conclude later this year. Meadows eventually handed over a stack of documents relating to his contacts with Trump and other party members.