US intelligence services: Putin’s interference in the elections 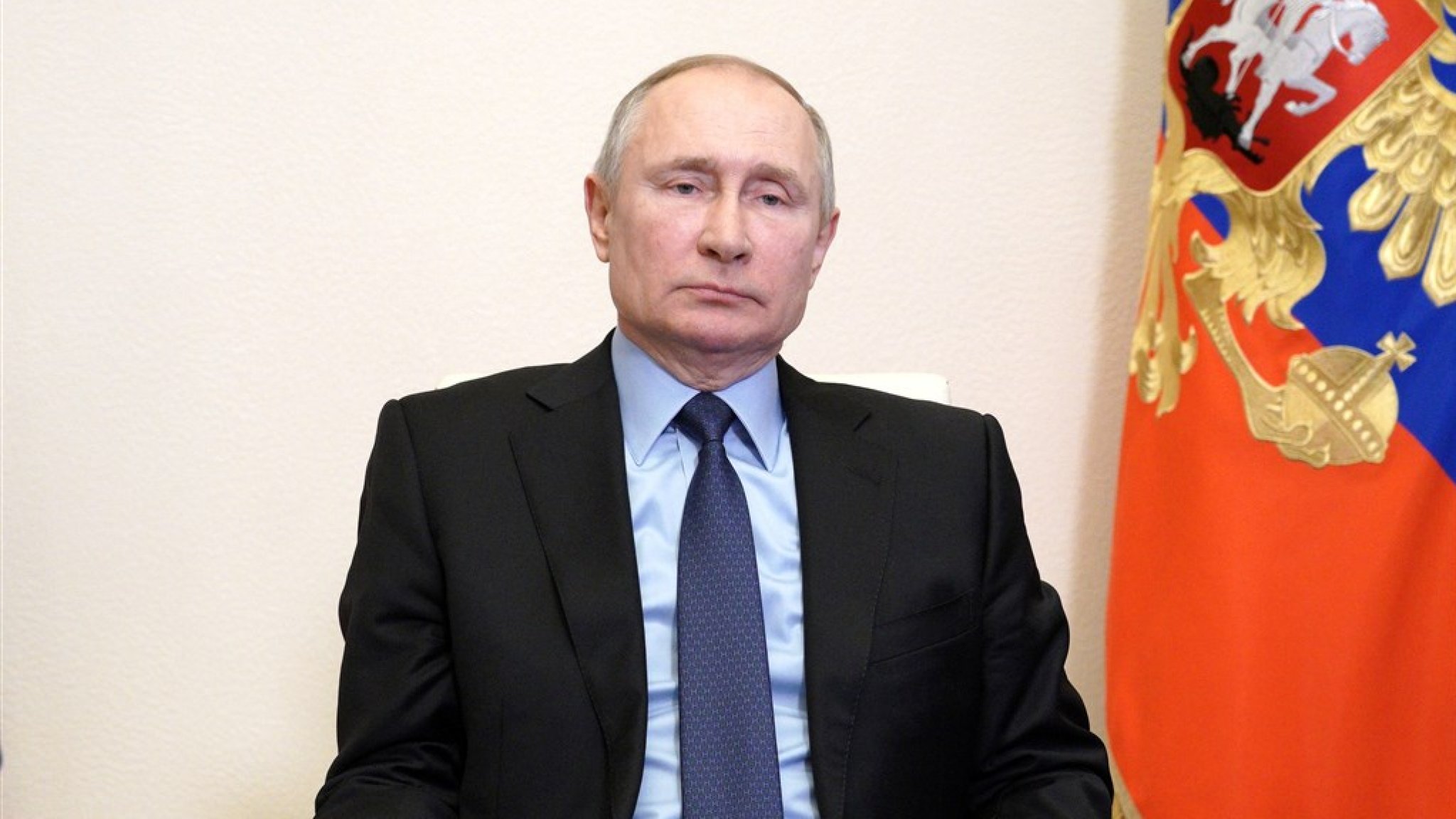 The report says Putin would have personally approved Russia’s attempts to cast a bad light on the eventual winner, Joe Biden. The Russians prefer seeing Trump in the White House, as Biden’s policies were thought to work less in their favor.

In various respects, Russia wanted to create unfavorable stories for Biden, for example about alleged corruption in Ukraine. It is reported that undercover agents infiltrated the US media and used those close to Trump in their vehicle.

According to American media, this likely refers to, among other things, Rudy Giuliani, Trump’s personal attorney and former mayor of New York. Giuliani had several contacts with a Ukrainian policymaker who claimed to have information incriminating Biden and, according to the report, was operating under the auspices of the Russians and Putin.

The voting process was untouched

According to the intelligence services, the actual voting process was untouched. Thus voters were registered and cast their votes without interference.

Russians are said to have been less involved in the recent elections than in the previous ones, as in the 2016 presidential election, when there was also talk of Russian interference. The report also shows that Iran also interfered in the elections, especially by questioning its credibility. China considered interfering, but would eventually decide against it.

See also  Another Russian ship hit: the frigate Admiral Makarov is on fire