US judge: Trump has no immunity, he can be sued for his role in the storming of the Capitol 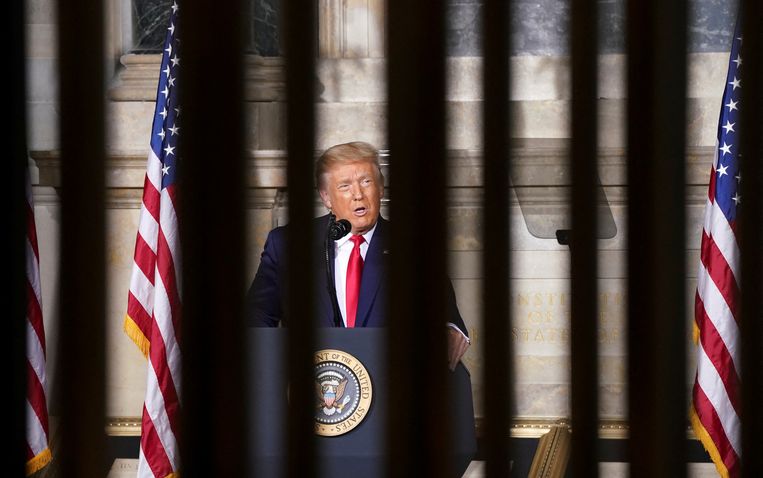 Several members of Congress and the police have indicted the former president. They believe Trump is directly responsible for his supporters’ attack on the House of Representatives on January 6 last year. The judge, Amit Mehta, ruled that Trump took “actions entirely related to his efforts to secure a second term in office” that day. In addition, Trump’s speech before the storm “can reasonably be interpreted as a call for collective action.” So presidential immunity does not apply.

“Denying a president’s immunity is not an easy decision,” Mehta said in a 112-page report. “The court is aware of the weight of this decision.”

Three lawsuits have been filed to hold Trump responsible for the storming of the Capitol. In addition, a special committee of the US House of Representatives is investigating his role. Hundreds of pages of documents, text messages and testimonies were confiscated for this purpose, despite Trump’s efforts to stop it.

See also  Macron: I will not call Putin a "butcher" • Expansion of schools for new arrivals for Ukrainian children