US judge: Trump may have committed an election-related crime Abroad 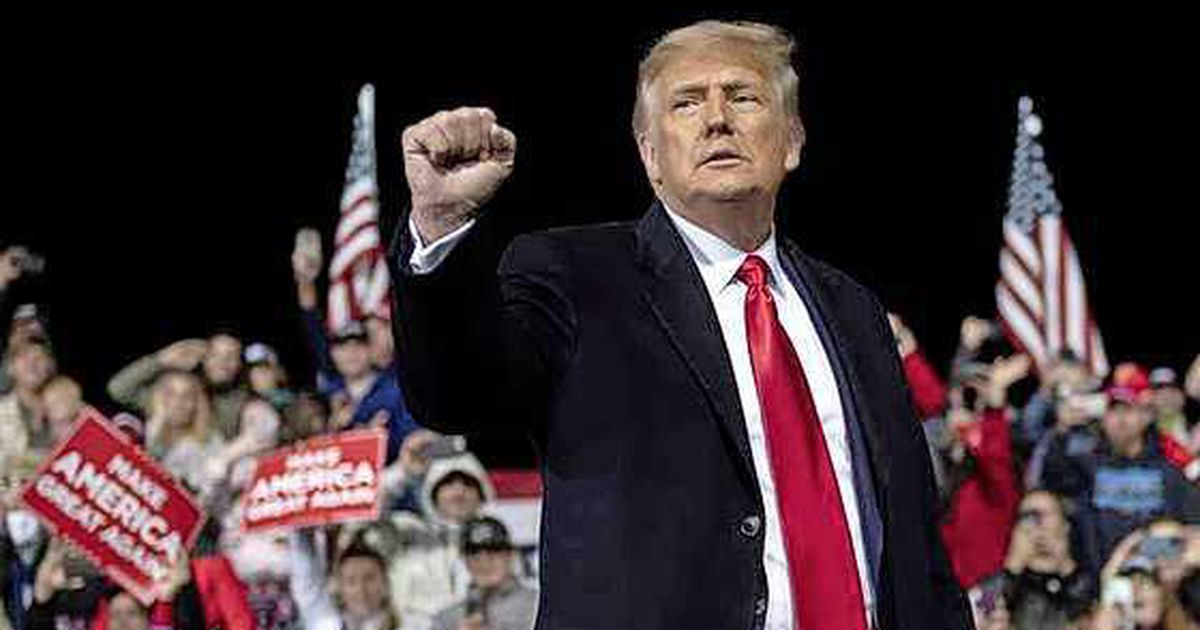 Judge David Carter in Los Angeles said in a written ruling that, based on the evidence, the court considers it likely that President Trump may have tacitly, rather than not, attempted to obstruct the joint session of Congress.

The clip came in a ruling that the congressional committee investigating the attack on the Capitol by Trump supporters can see emails drafted by Trump’s attorney, John Eastman, at the time. The judge concludes that Trump’s plan to undo his defeat amounts to a coup.

Carter does not have the authority to file criminal charges against Trump. That decision must be made by US Attorney General Merrick Garland. Trump and Eastman have yet to comment on the ruling.

The riots in the Capitol occurred when then Vice President Mike Pence and members of both houses of Congress met to celebrate the victory of Democrat Joe Biden in the November 2020 elections. Trump called the result fraudulent. Several people were killed in the unrest.