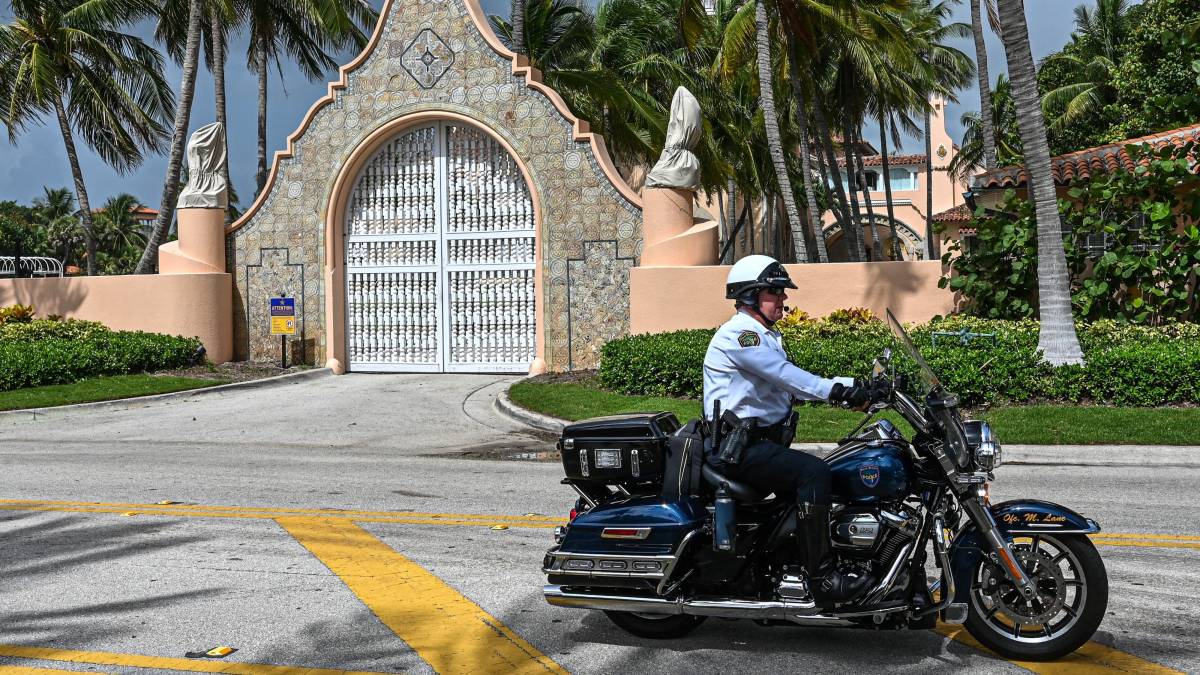 The US Department of Justice does not want to release the basic document on which the FBI searched former President Trump’s Florida villa.

disclose this affidavit It could have a negative impact on witnesses’ willingness to cooperate in this and other important investigations, according to the ministry. Contains “highly sensitive witness information”.

According to the ministry, this is not “just a hypothetical concern”. This is how police services work often threaten After searching, an armed man attempted to storm an FBI office in Cincinnati, Ohio, on Thursday. to enter.

From Ministry’s argument It turns out that the search warrant was not just about recovering government documents, but was part of an ongoing criminal investigation. revealing of affidavit Currently, there is “significant irreparable damage” to this investigation.

The ministry notes that the investigation relates to “top secret materials”. This “emphasizes the need to protect the integrity of the investigation and increases potential harm if information is disclosed to the public prematurely or incorrectly.”

The ministry goes on to say that much will have to be disposed of, and that what remains will have little meaning and will not serve the public interest. The media had requested the release of the document to highlight “unprecedented actions and motives” by the federal government, he writes. CNNone of the media that submitted the request.

Monday last week I searched The FBI entered Trump’s Mar-a-Lago home in search of documents containing state secrets that Trump allegedly took from the White House. FBI agents have about 20 boxes containing top-secret documents, folders with photos and a handwritten note. took over.

Trump says on his social media today that the FBI has also taken three passports, one of which is expired. Ministry of Justice employee deny it For CBS Reporter.

The judge released the search warrant on Friday. It showed that Trump is under investigation for a A possible violation of the US Espionage ActRemoval of government documents and obstruction of justice. Trump denies breaking the law.