US movie studios get compensation from the IPTV provider 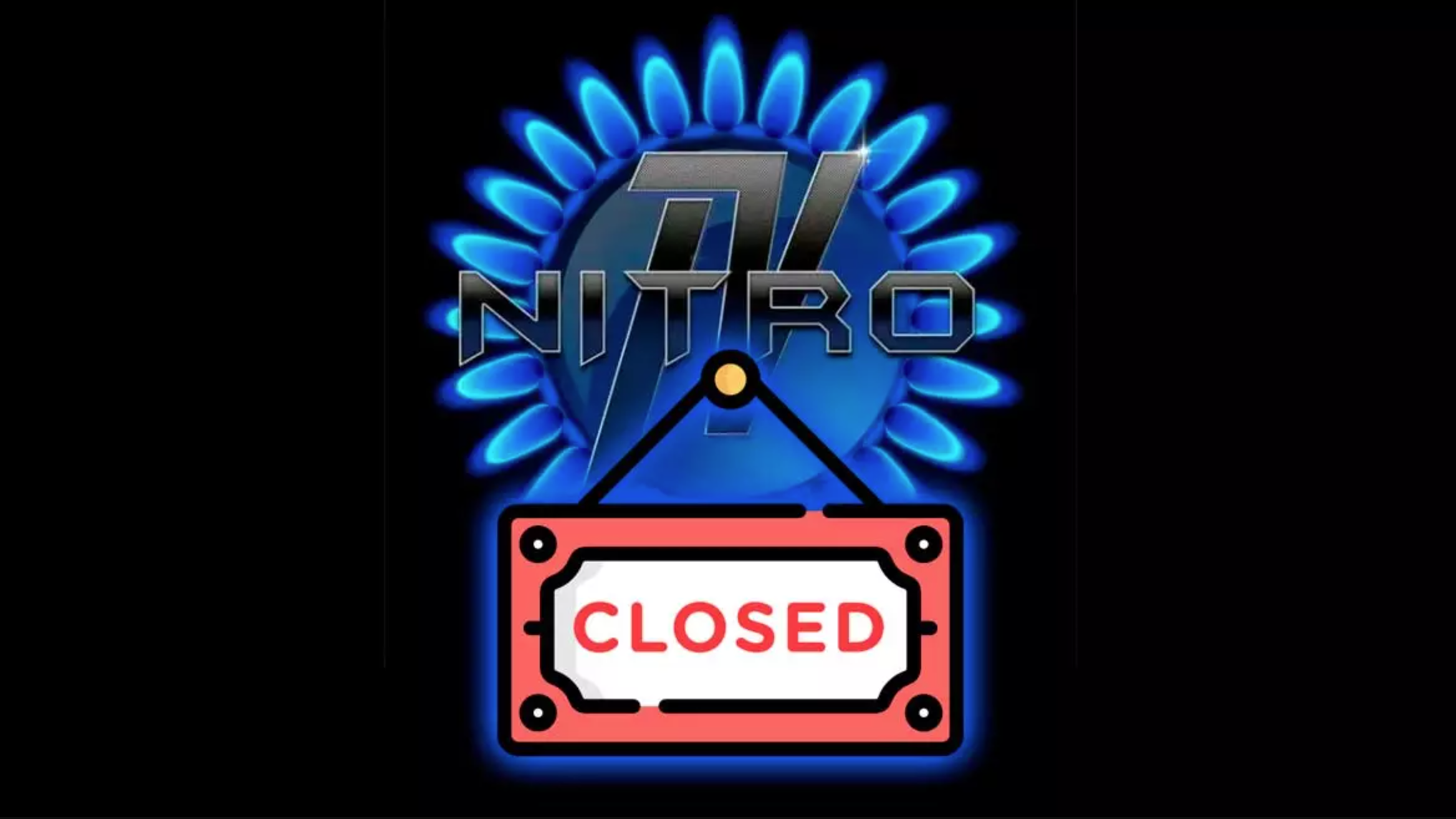 A US judge has ruled that six US film and TV studios should receive $51.6 million in damages from IPTV provider Nitro TV.

In the Netherlands, the BREIN Foundation has increasingly targeted IPTV providers in recent years. Overseas pirate fighters are also doing everything they can to bring this type of subscriber service to its knees. Torrentfreak reports that Columbia Pictures, Paramount, Disney Enterprises, and Warner Bros. Entertainment, Amazon Content Services and three companies owned by Universal have won a lawsuit against the operators of the now-defunct IPTV service Nitro TV.

Nitro TV must pay $51.6 million in damages. The defendants will also be liable for about $2 million in interest after the verdict.

According to Judge Maame Ewusi-Mensah Frimpong, the defendants in Nitro Alejandro, Anna, Martha, Osvaldo Galindo, Richard Horsten (Rik de Groot) and Raul Orellana (YouTuber Touchtone) and his company Firestream LLC are jointly and severally liable for statutory damages of $51,600,000. This reflects an award of a statutory maximum of $150,000 per act for Nitro’s willful infringement of the 344 representative acts identified by plaintiffs.

The case against the operators of Nitro TV began 2.5 years ago. The seven US companies filed a copyright infringement suit in California District Court. Nitro TV subscription packages were on the line with thousands of live and TV channels available in the US and abroad. Until a few years ago, Nitro TV was a well-known name in the world of IPTV service providers all over the world.