US reluctant to lift travel restrictions on EU citizens 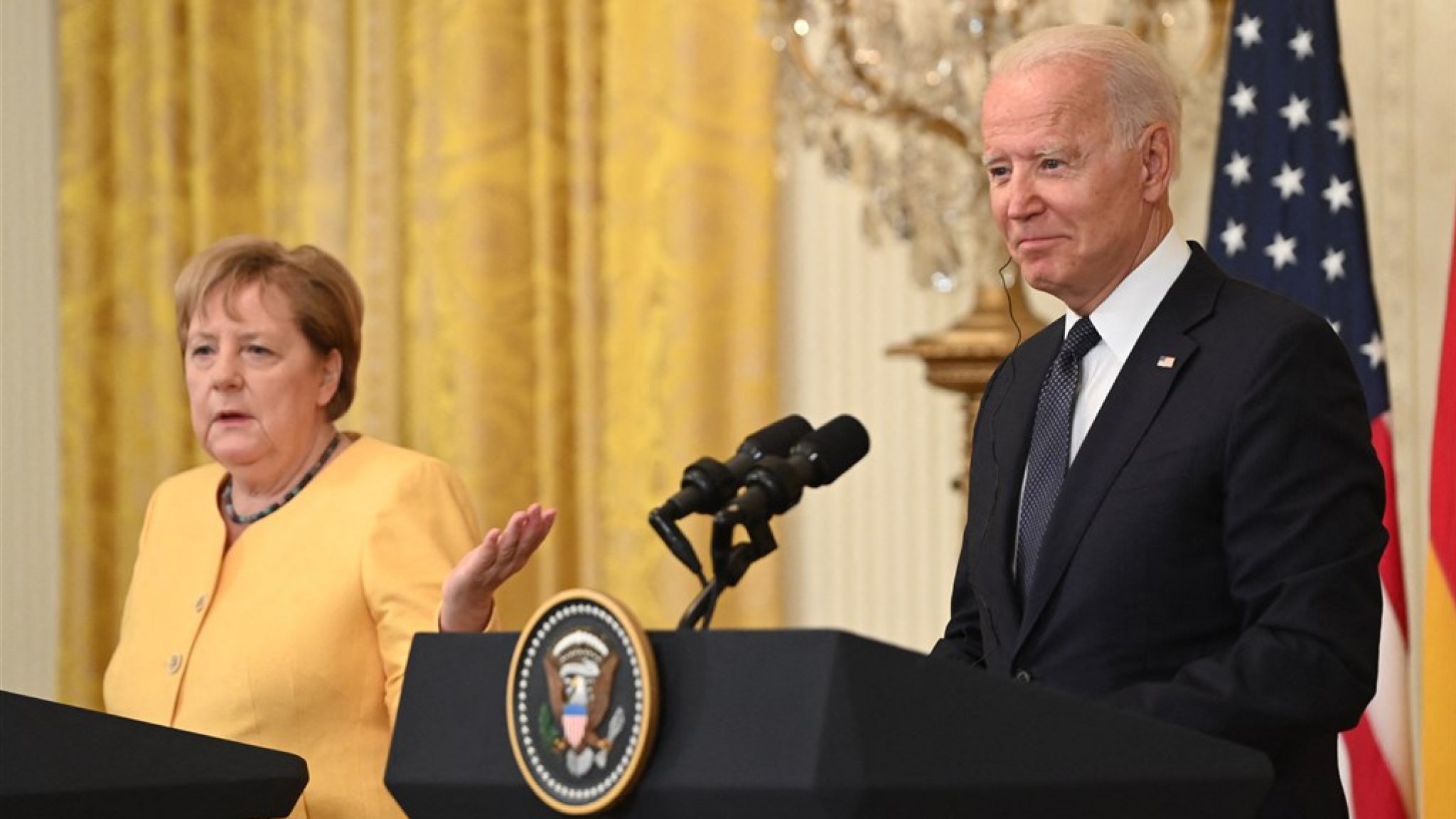 Merkel visited President Biden at the White House yesterday. One point of contention has been the entry ban for Americans to European Union citizens. There has long been discontent within the European Union about the position of the Americans.

Since March 2020, EU citizens are in principle no longer allowed to travel to the United States. On the contrary, strict restrictions have also been applied, but last month the European Union decided that restrictions on Americans could be gradually lifted. Member states may ultimately decide for themselves what requirements they impose on American travelers.

On the American side, however, there is much less progress. This now appears to be changing slightly, although the promises are very soft. After the conversation with Merkel, Biden said he expected more to be clear “in a few days”.

The frustration with the EU lies in the fact that the US does allow passage from countries where the situation is worse than in Europe, but not from Europeans yet. The European Union believes that with the number of vaccines increasing rapidly on both sides of the Atlantic and far fewer infections than a few months ago, it is time to relax.

So Merkel stressed that if a decision is made, it must be a “sustainable” one. In other words, it should not be withdrawn after a few weeks.