US response to Spain’s new stance on Sahara 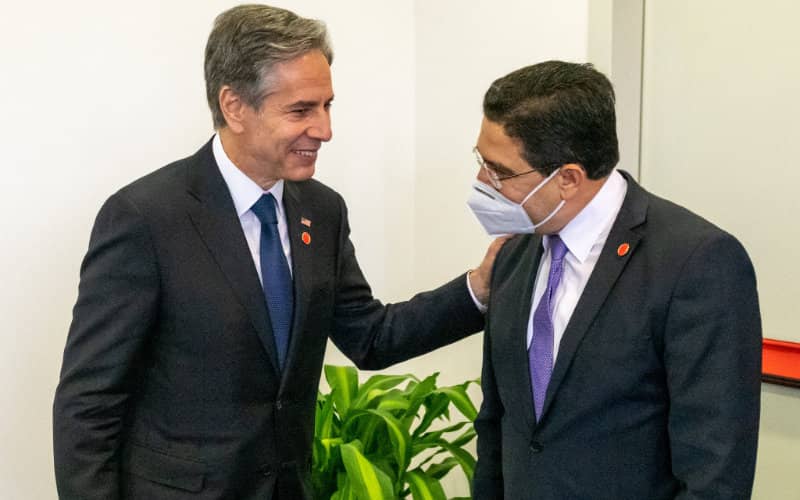 The United States has responded to Spain’s new stance on the Sahara issue. According to Madrid, “the Moroccan Autonomous Plan is the most serious, realistic and credible basis for a solution to the conflict.”

The United States has said it agrees with Spain on “considering Morocco’s autonomy plan as the most serious, realistic and credible basis for resolving the conflict in the Sahara.” Europe PressUnder Trump, the United States recognized Moroccan sovereignty over the Sahara in exchange for normalizing diplomatic relations between Morocco and Israel.

Last Friday, Spanish Prime Minister Pedro Sanchez confirmed in a message to King Mohammed VI that “Spain considers Morocco’s autonomy plan as the most serious, realistic and credible basis for resolving the dispute over the Sahara.” This is a sign of the support Rabat has long wanted from Madrid.

Morocco responded to the statement by deeply appreciating Spain’s positive attitude and constructive involvement in the Sahara issue. The nearly one-year diplomatic dispute between the two countries ended with the exchange of reports.