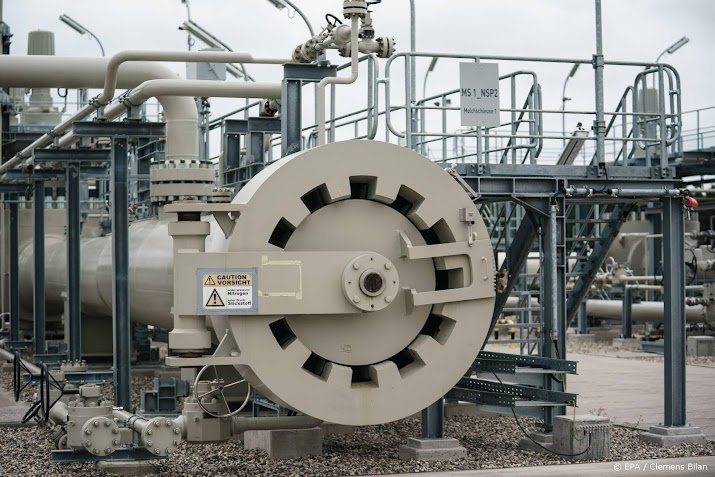 The United States once again put the companies involved in the Nord Stream 2 gas pipeline on its sanctions list. This includes the insurance company and the supply ship. In total, the United States has now listed 23 individuals and companies.

The US government sees the pipeline between Russia and Germany across the Baltic Sea as strategically dangerous. Thus, Russia can limit energy supplies in Europe. In addition, Russia could decide to stop using existing pipelines through Ukraine and put that country under pressure.

However, Russia and Germany are intent on moving forward with the construction of the controversial pipeline. US President Joe Biden decided earlier that the pipeline was not worth further strain in relations with Germany. The company supervising the construction and its director are exempt from penalties.

According to Russian President Vladimir Putin, the pipeline is 15 kilometers away. He stated this after the visit of German Chancellor Angela Merkel to Moscow. There, Putin also promised that Russia would abide by the contract with Ukraine to transport Russian gas, which runs until 2024. After that, new agreements must be concluded. Ukraine receives money for gas transportation.