US wants more certainty about metals for electric cars 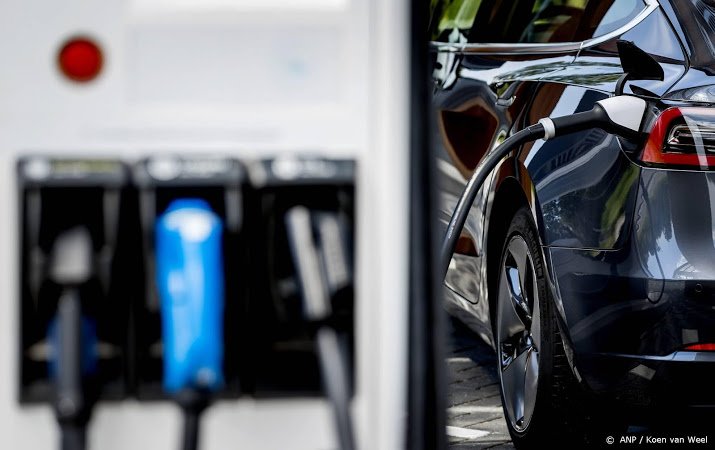 The US government wants more security in the supply of critical minerals for use in electric vehicle batteries. Today, China remains one of the most important suppliers of this raw material. The White House wants to reduce this dependence, for example, by focusing more on domestic production.

This concerns, for example, such raw materials as lithium, copper, cobalt, vanadium and manganese. The White House said it needed to work with allies to secure supplies of these raw materials. The United States will provide more funding for international investment in resource exploration projects. More work is also being done to recycle old batteries.

Moreover, the administration of President Joe Biden will consider how to increase domestic production. Miners in the United States face strict regulations and resistance from environmental groups, which makes it difficult to start new projects. Washington is now looking to see if there can be regulatory changes so that more projects can be started safely.

Biden wants to do a lot of work on electric driving in the United States. He wants to allocate billions of dollars to improve the charging station infrastructure. The Democrats’ goal is to have the majority of American-made cars run electric by 2030. By 2040, all cars on American roads should run on electricity.