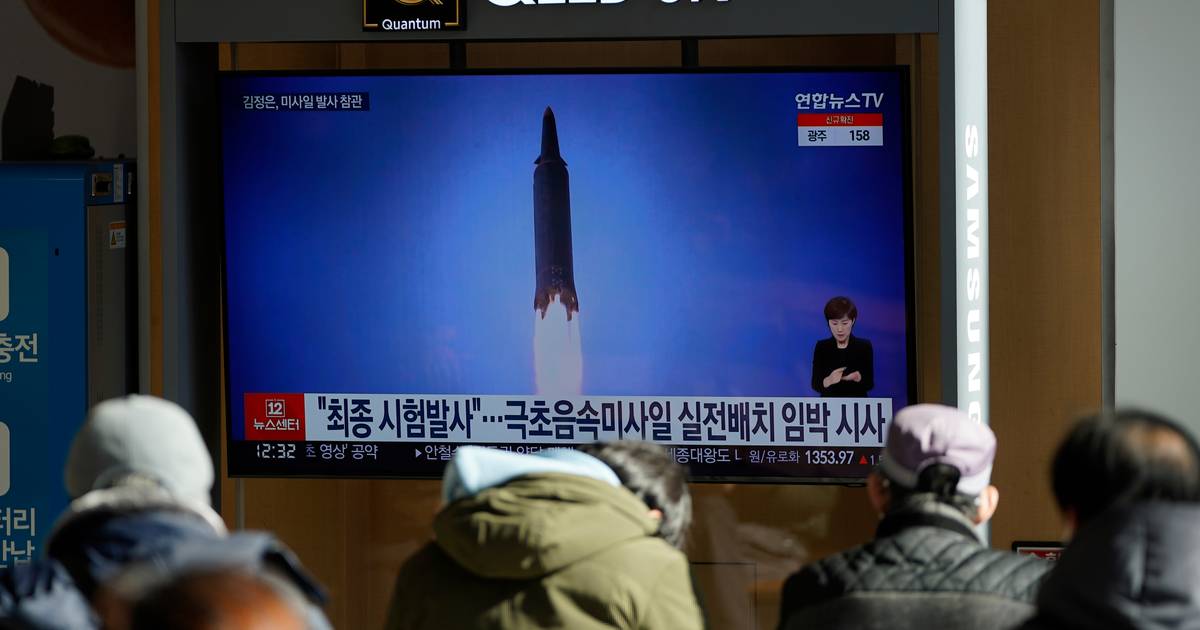 The United States wants the international community to impose new sanctions on North Korea. US Ambassador to the United Nations Linda Thomas-Greenfield announced on Twitter on Wednesday evening (local time) that her country would submit a plan.

The U.S. government announced Wednesday that it would impose sanctions on five North Koreans, a Russian and a Russian company, for their involvement in a North Korean missile program. They are helping to get North Korea to stockpile weapons.

The United Nations Security Council convened on Monday to discuss the possibility of accepting the request of its permanent members, the United States, France and the United Kingdom. They also called on North Korea to refrain from actions that could destabilize the country.

One day later, the dictatorial Asian nation launched another rocket. According to the North Korean regime, it would have been a hypersonic missile that would fly five times faster than sound, so it would be difficult to intercept.

See also  Germany pulls out of Mali in 2024, and the military junta drives out French aid organizations