Utrecht’s power grid is full; Temporarily there is no place for fresh winds or solar gardens 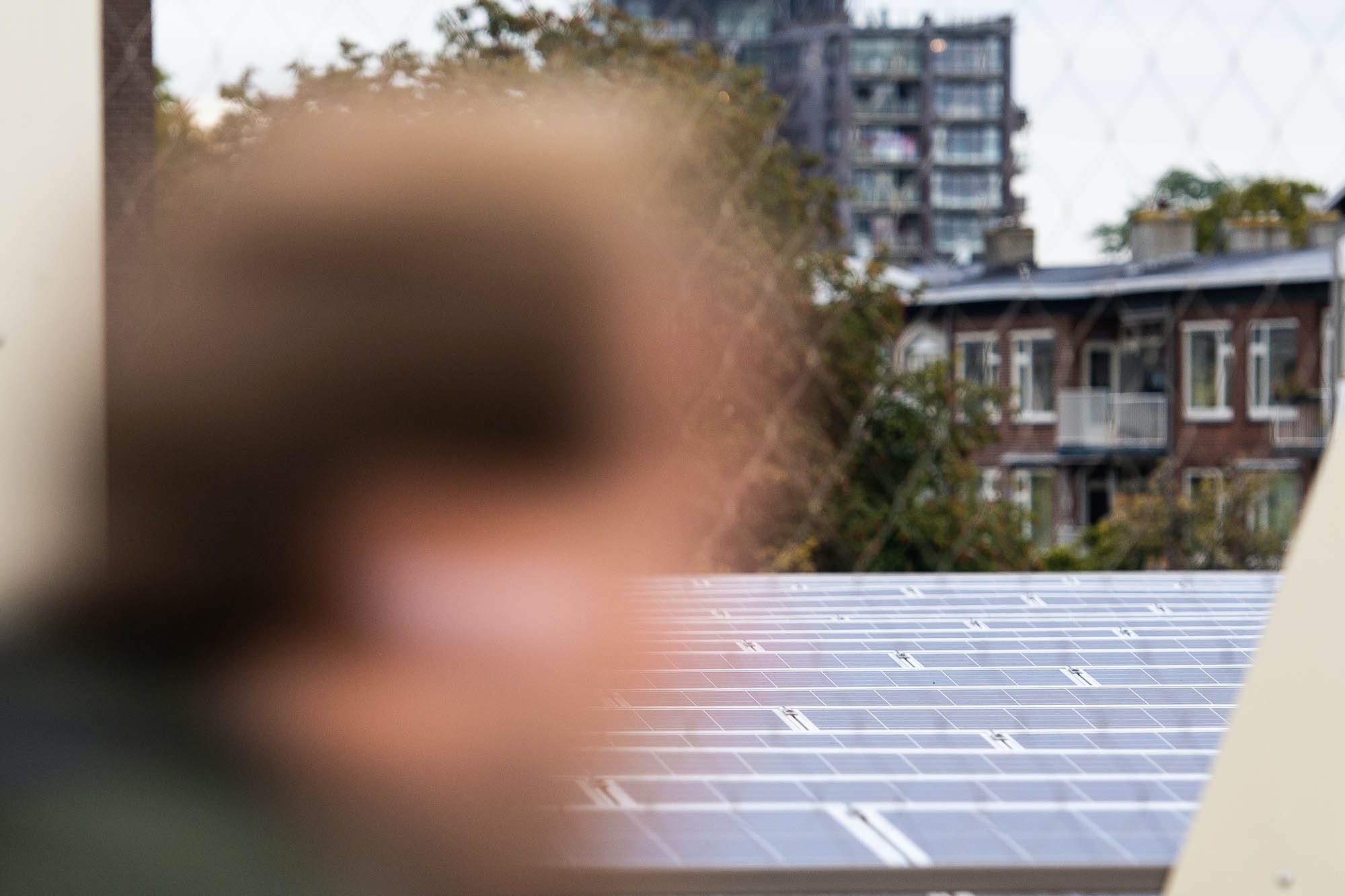 The power grid in Utrecht has almost reached its maximum capacity. As a result, there is temporarily no scope for new applications for transmitting green electricity from, for example, wind or solar parks or large solar roofs. It’s too late ten, a high voltage network operator in the Netherlands.

Just for clarification; Electricity still comes from Utrecht sockets and residents can still install solar panels on their rooftops. The problem occurs in the high voltage grid and when powering back to the grid on a large scale. This happens, for example, in wind turbines, solar gardens or large solar roofs. The current electricity grid is not designed for the rapid emergence of wind and solar parks.

D66, GroenLinks, VVD, PvdA, and Party for the Animals were surprised by a message from the official TenneT. So they asked for clarification from councilor Lott van Hooydonk Thursday night. She also indicated that the news hit the surface. Utrecht network operator Stedin had already indicated that the network was more full than expected, but the urgency given by TenneT to the topic is also new information for the municipality.

The capacity of the high voltage grid is important because the municipality of Utrecht, the suburbs and the county want to jointly invest heavily in wind turbines and solar energy fields. Together they developed a plan for this called the Regional Energy Strategy. If the high-voltage grid cannot handle all of the new wind turbines and solar fields, ambitions could be jeopardized.

Network operators are busy expanding the network, but this is taking longer due to lengthy procedures and lack of specialized technicians, among other things. As a result, bottlenecks can arise and there is temporarily no room for new connections. TenneT will significantly adapt and expand the high voltage network in the region in the coming years and will invest around 180 million euros here until 2030.

For now, local council member Van Hooydonk assumes that the 2030 ambitions of the regional energy strategy are not at stake, but it may be the case that some projects will be delivered later than desired. However, the ultimate goal of 2030 remains to be met. Existing projects can continue as usual, but the board member says it is helpful for new projects to act quickly so that they are as high as possible on the waiting list.