Valley of Tears again in Portugal: Marianne leaves Martijn in a bed and breakfast full of love 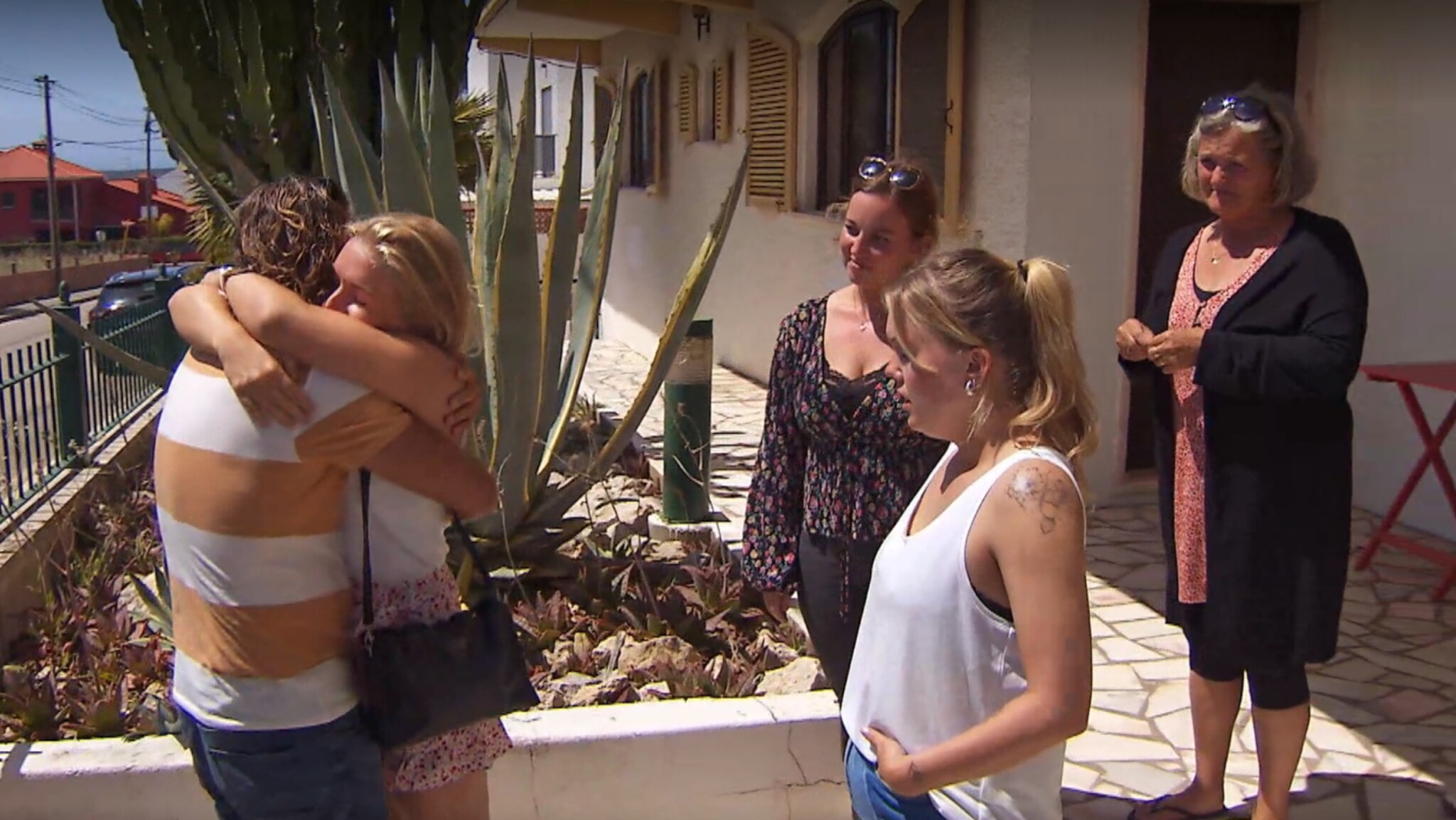 Martijn’s B&B Vol Liefde turned out to be a big upstart. Simone’s farewell last week was the cause of a lot of tears, and today Marianne once again left with the necessary tears as a result.

“I notice that I am not happy with his touch.”

Marian slept poorly. She questioned her feelings for Martijn a lot and opened her heart to Susan. “I really doubt whether I should go home. I find that at first I really wanted to be with him, but this has become less and less. It is very difficult to know what your feelings are. I find that his touch does not make me happy and that I am not looking for her.”

At the breakfast table, I gathered all the courage to take Martin aside. But he doesn’t feel like she wants to leave. “Since I haven’t taken you to dinner yet, we’ll have lunch later. If you like it.” Marianne looks around in despair. “I’ll take you downstairs first,” she said. Martin replies, “Oh, well. Sexy.”

Martin already knows what will happen. “If someone said to me, ‘I want to talk to you face to face in the morning,'” Martin says afterwards, “I can already feel the mood.”

Simon and Marianne from B&B Vol Liefde go out together: ‘Enjoying each other’

As they were sitting by the pool, Marianne told her what was on her mind. “I’m going home,” she said, sobbing. “I’ve noticed lately that you want to touch me, but then I pull. I think now is the time to go. We have a nice flick, but nothing more than friends.” Sorry Martin. He concludes by saying, “I understand.”

See also  Fans are campaigning for the new season Hannibal

Then it’s time to tell the other girls. Marianne broke down in tears again. “I’ve taken Martin out, because I’m going home.”

While Marianne is packing her bags, Martin is still sitting at the breakfast table. His father enters the hall and then the gates open in Martin’s eyes as well. Marianne is going home. This comes like a thunderbolt out of the blue to his father. “I wasn’t expecting that,” he says. Then Martin: “Neither am I.” Feelings become too much for him, but fortunately he can count on his father’s hug.

Valley of Tears in Portugal: Martin lets Simon himself, his parents and Marianne cry in a bed and breakfast full of love

Martin says afterwards, “I know how much my dad loved Marianne. He also didn’t see him coming.” “The minute I say to my dad, I’m bored. Here we go again.” Then Martin has to tell his mother. She couldn’t answer but looked around in amazement.

She decided to visit Marianne while she was still busy with her suitcase. “You immediately abandon the whole family that you came with so well,” says Marianne. “You are so well received here by everyone and you immediately feel at home. This is an extra father and mother you have.” However, it is time to really go. And then everyone, yes, cried again. “I can’t handle it very well,” Martin’s mother explains. “You didn’t have to go, but I got it,” Martin adds to the love filter he’s left behind.

b & with love See you every business day at 8.30pm on RTL 4. At Videoland, the dating show looks back and forth.