Van Aert is a Belgian cycling champion for the fifth time 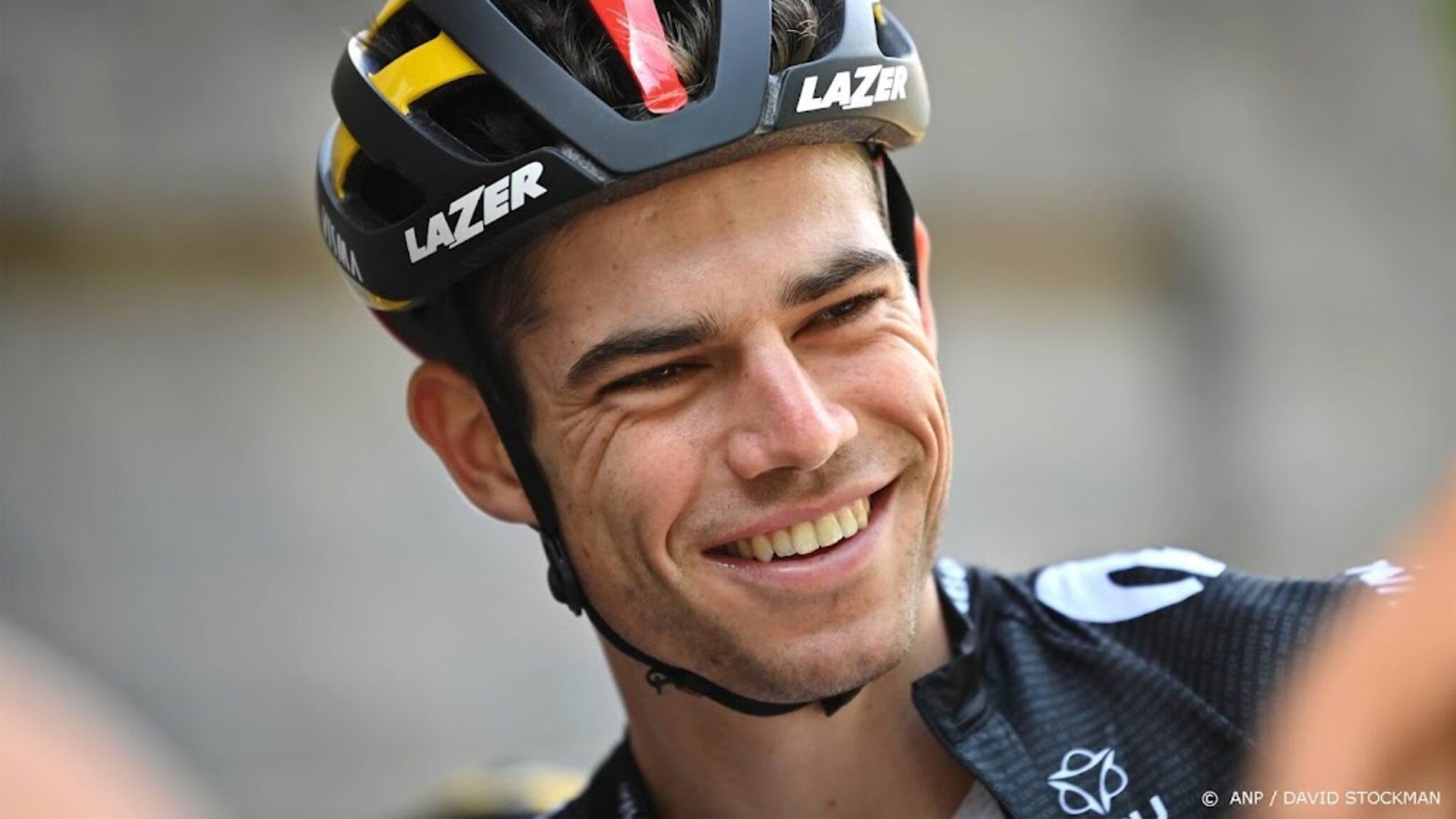 Wout Van Aert becomes Belgian cyclocross champion for the fifth time. The 27-year-old rider from the Dutch Jumbo-Visma team was in a class of his own on the field in Middelkerke. Van Aert has already won the Belgian title on the field in 2016, 2017, 2018 and last year.

The three-time world champion rode his first cross of the season at Boom at the start of December and won it on the spot. It was the start of a fantastic winning streak. Van Aert wrote almost all the competitions in which he participated in his own name. Only at the World Cup last week in Holst this was not possible due to a mechanical failure.

At Middelkerke, there was no match for Van Aert, who pulled away from his rivals early in the race and with a great display of power, solo claimed his fifth National title. Elie Esserbet, the Belgian leader in the World Cup and Superprestige rankings, has resigned from his position. Laurens Sweeck finished second after just over a minute, and bronze went to Quinten Hermans.

Like injured rival Matthew van der Poel, van Aert will skip the World Cup in the United States at the end of this month. In the lead up to road season, the Belgian doesn’t want to make such a long journey. Van Aert is now gearing up for the spring classics.

In the women’s race, Belgium’s Sane Kahn won the title for the thirteenth consecutive time on Saturday.