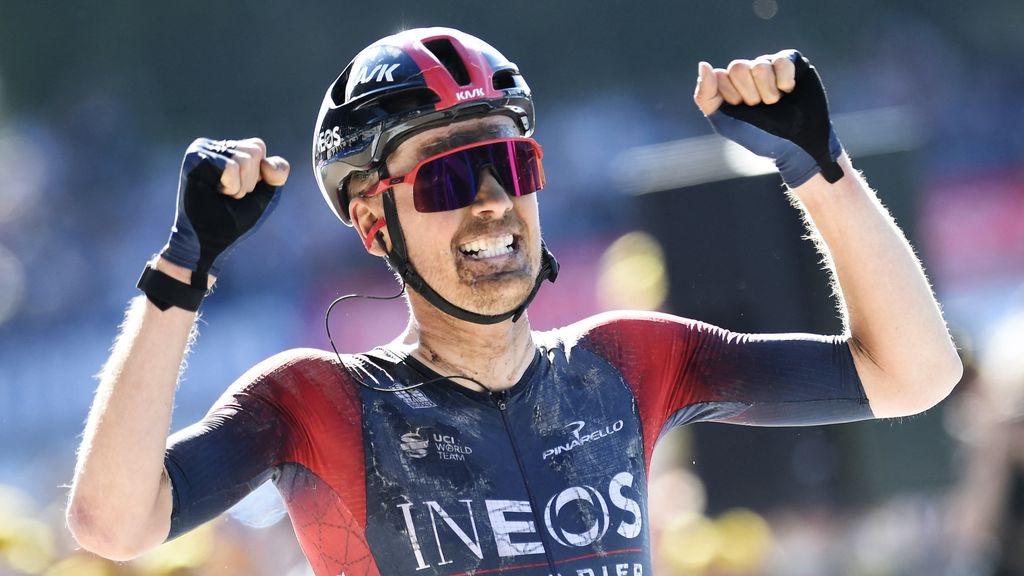 Dylan van Parle and Annemek van Vleuten have been chosen as the Dutch cyclists of the year for 2022. At the cycling gala in Den Bosch, van Baarle and van Vleuten receive their trophy digitally, as they are in a training camp.

Van Barley beat Mathieu van der Poel, Fabio Jacobsen and cyclist Harry Lafresne in the election, among others. His solo performance in Paris-Roubaix in April of this year and second place in the Tour of Flanders are the reasons for his election as cyclist of the year 2022.

Van Baarle addressed the room, as he watched Jan Jansen, Erik Brockink and Tom Dumoulin, among others, from the training camp of his new team Jumbo-Visma in Spain via video connection. “It’s been a great spring. You work so hard for it. I could never have dreamed it would turn out like this. I was already very happy with my second place in the Tour of Flanders and two weeks later I was able to do it solo in Paris-Roubaix.”

Watch how Dylan van Barley won Paris-Roubaix and finished second at the Tour of Flanders here:

Next season Van Barlee will be driving for his new Dutch employer Jumbo-Visma alongside some big names, such as Wout van Aert.

“I think with Tiesj Benoot and Christophe Laporte we have four very strong guys who can all win the Classics. We’ll have to use the strength of the team.”

In the women’s race, only one cyclist could win: Anemek van Vleuten. The 40-year-old Movistar leader was crowned road world champion for the second time in her career in September. In the previous months, she had already won the Giro d’Italia, the Tour de France and the Vuelta a Espana. This spring, she also won in Liege-Bastogne-Liege and finished second in the Tour of Flanders.

Her world title win in Australian Wollongong was particularly impressive. With a broken elbow, she came back in the last kilometer and pulled away from the strongest runners in the leading group.

Van Vleuten, who is nominated along with Lorena Wiebes, Ellen van Dijk and Marianne Vos, among others, is the recipient of the Keetie van Oosten-Hage Award for the second year in a row, also winning the award in 2017 and 2019. On Wednesday, Van Vleuten was nominated for the Female Athlete of the Year award.

The Jerry Knitman Award for Talent of the Year went to 20-year-old Wim van Embel. The cyclo-cross rider has won six World Cups this year and won the European title. The third prize winner was also unable to attend the ceremony. Van Embel was hit at home.

Her race in Italy in the 10th World Cup race of the season was dramatic on Saturday. On the ice of Val di Sole, she actually hit her head on one of the pillars while scouting the track and fell again during the race when overtaking. She didn’t have to go to the hospital, but two days later, the damage is still significant.

“Things are not going as expected,” Van Embel said via video link. “It turned out that I had a huge bruise on my leg and fluid in the knees.” Van Embel also suffers a mild concussion. “We’ll see how the recovery goes from day to day.”

“I don’t see any long-term consequences,” Van Empel says, speaking of the NK cyclo-cross, which will take place on January 14th and 15th in Zaltbommel.