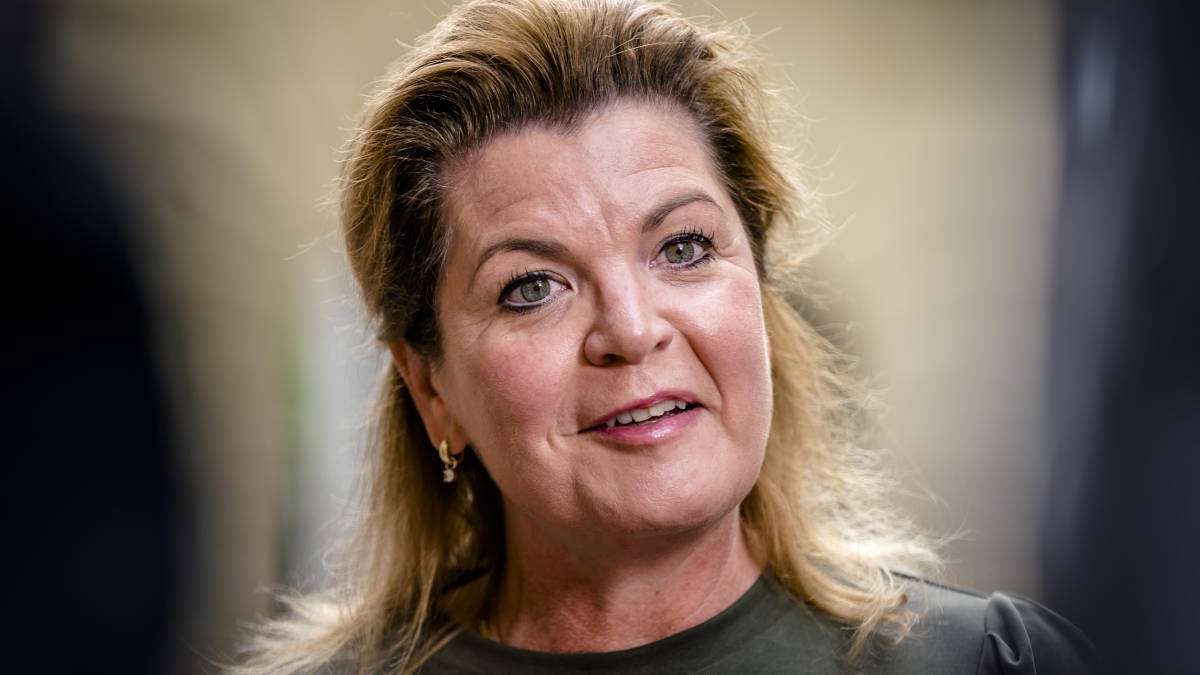 Minister for Nature and Nitrogen van der Waal believes that farmers’ organizations should come and talk to the Cabinet-appointed Remix discussion leader. This is what you say to NOS.

“It’s about the future of the agricultural sector, so come and discuss your concerns,” says van der Waal. She thus responds to the agricultural organization LTO Nederland, not interested in having a conversation with the Remkes.

The LTO is of the opinion that “the cabinet does not provide any space to enter into a real conversation with the sector”. The farmers’ organization lacks space to talk about goals, schedule, and resources. According to van der Waal, there is “a lot to talk about”, even if Cabinet goals remain.

On Sunday, the Cabinet appointed Remix as the debate leader. The LTO stipulated as a condition of participation in the conversation that it should be possible to discuss the content, Cabinet objectives and schedule. Farmers’ organizations want a drastic change of plans, but according to Prime Minister Rutte, this is not up for discussion.

Van der Waal stresses once again that the Cabinet now has few options. “We’re working on a very big problem,” she says. “If we don’t, we won’t be able to build a stable or a road or a neighborhood anymore.”

The critical deposit value (KDW) being used is a “legal fact,” which judges are checking, according to van der Waal. “But we can discuss ways to measure and how to achieve the goals. There is so much possible, we really want to talk to the sector.”

The LTO said this morning that it was disappointed that the principles in the coalition agreement and the National Rural Areas Program (NPLG) could not be discussed. The organization calls this “unsustainable” and wonders how you can achieve better relationships if you are not allowed to discuss the underlying issues behind them. “Only when it is possible to talk about the goal, the time frame and the implementation of actions is it meaningful.” LTO said earlier today.