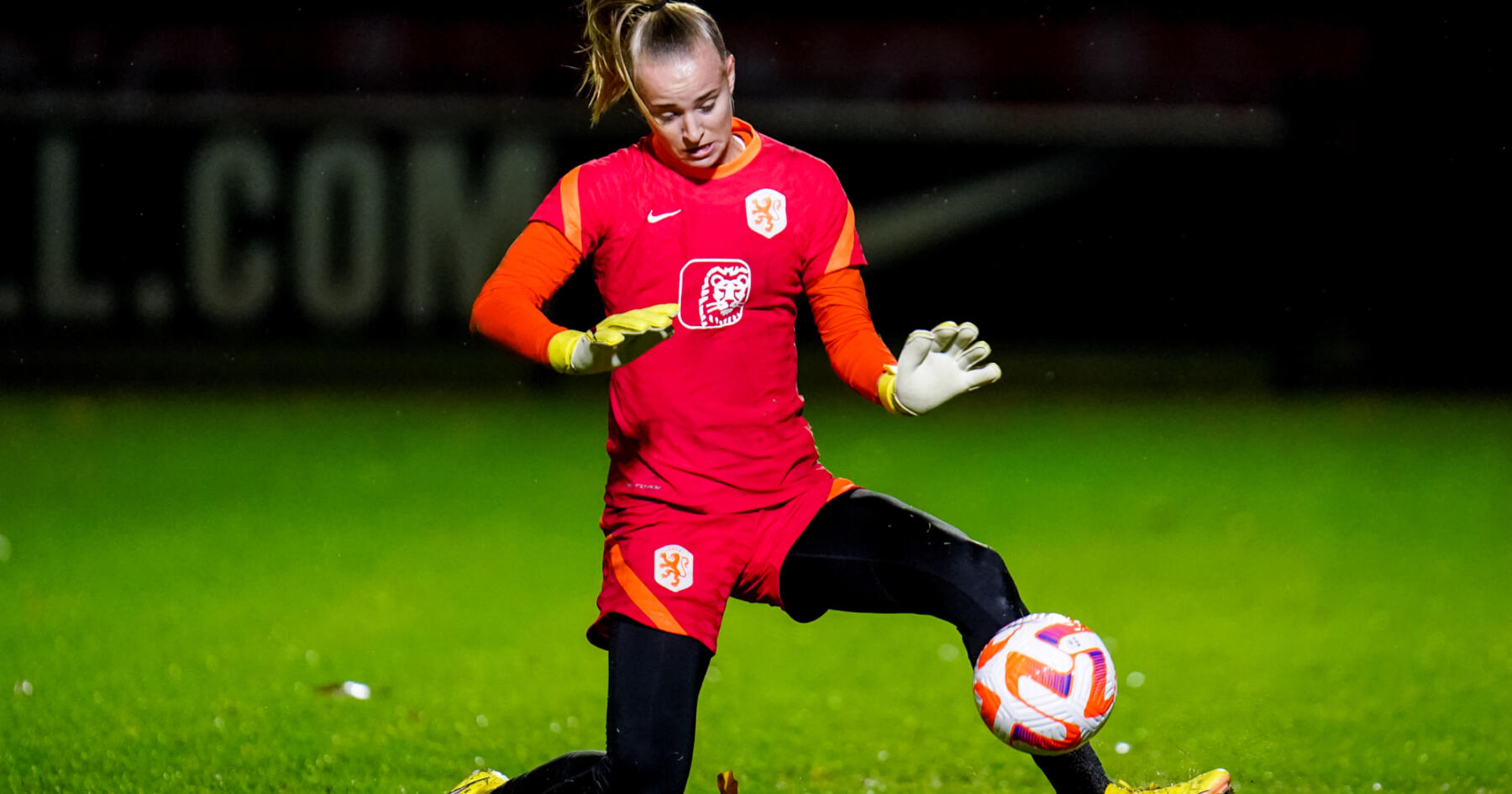 Daphne van Domselaar has her eyes on one goal: the World Cup in Australia and New Zealand. After last summer’s European Championship, the FC Twente Women’s goalkeeper has become an indispensable part of the Orange squad.

“I think it’s an honor. It went quickly,” says van Domselaar Enschede from house to house. He made his debut for the Orange at the Tournoy de France and replaced the injured Sari van Wienendal at the European Championships in England. “She was the captain and she left. Then you want to do well. It’s great that I’m the keeper for the Orange.”

“But I have to keep working. The World Cup will take some time, but it’s a good point on the horizon,” says Kohli. At the World Cup in Australia and New Zealand, Oranje Leeuwenen will compete against the USA, Vietnam and the winner of the play-off between Portugal, Thailand and Cameroon. “Things haven’t been going well in America lately, but there’s still a long time between World Cups.”

“I haven’t seen Vietnam yet, the third opponent is from the play-offs. I think it will be announced in February. Then we also have an international period with training matches. The opponents are not yet known,” Van Domselaar said. .

See also  No silicone but belly fat: Breast implants are less safe than you think