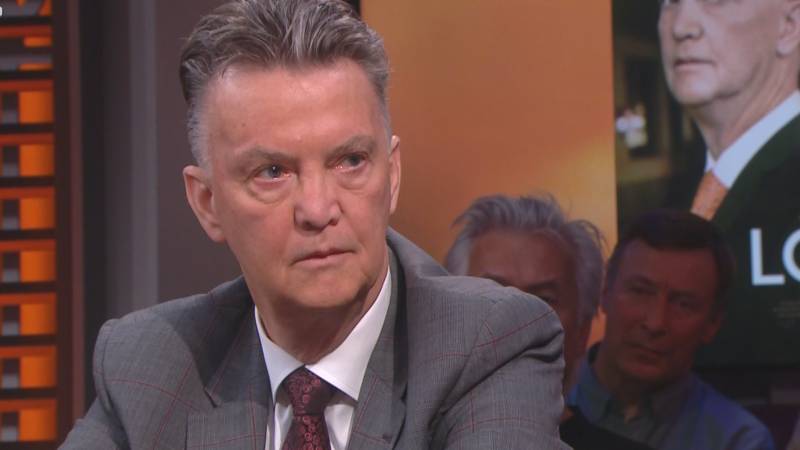 Louis van Gaal has been suffering from an aggressive form of prostate cancer since the end of 2020. This was announced by the national coach of the Dutch national team on the RTL . programme Humberto, where he sat down to promote LOUIS – a movie about his life that premieres next week. Prostate cancer is also discussed in the movie.

The Orange players, with whom he simply went to the World Cup in Qatar, did not tell 70-year-old Van Gaal anything about his health. “They don’t know. They see a blush on my cheek and think: What a healthy pear. Of course I’m not.”

He continued, “This could affect their choice or their decisiveness.” “And I don’t want that.”

The coach said that since starting treatment in 2021, he has already been exposed to radiation 25 times, including during four international matches. This happened, for example, during training camps, where he underwent radiotherapy in the evening and at night in the hospital.

Van Gaal said he insisted his illness be shown in the movie for his show soon. The coach has lost his first wife to pancreatic cancer and wants to make the cancer a topic of discussion, in part for that reason.

“I’ve been through a lot of illnesses. It’s part of my life. Maybe I’ve become stronger as a person because of the experiences I’ve had. That’s why I wanted it in the movie.”