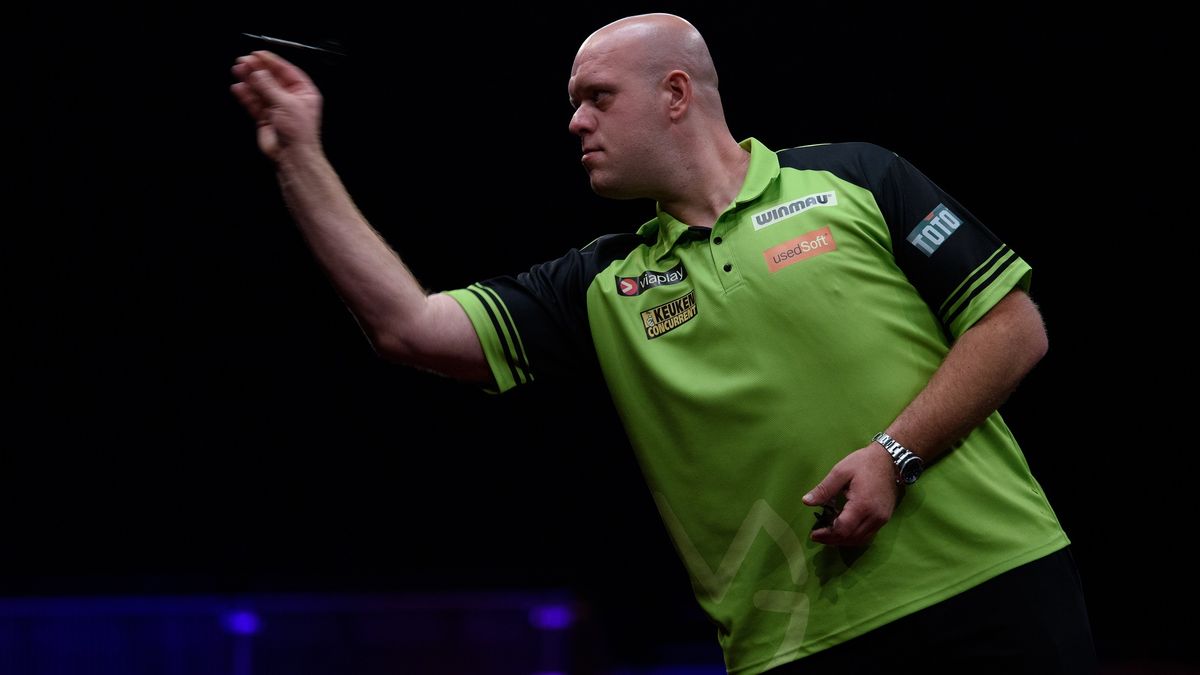 Michael van Gerwen was knocked out in the first round of the New South Wales Darts Masters on Friday afternoon, a week after winning the Queensland Darts Masters. Mighty Mike lost after a decisive leg from Simon Whitlock, who has won his last five meetings with van Gerwen.

The World Series in Wollongong, Australia is the second event of the triptych in Australia and New Zealand. In the first round, eight PDC representatives faced eight Oceanian qualifiers. So van Gerwen met one of the toughest possible opponents in Whitlock.

The problem for van Gerwen was mainly in his own feet. After the fourth leg, the Dutchman couldn’t keep his own leg, but Whitlock didn’t do it for long.

Van Gerwen took a match dart in the tenth leg, but from 120 he missed the tops for victory. Whitlock then forced 88 runs in a decisive leg. The Australian then managed to take the final leg with a 15-darter.

Dimitri van den Berg had some trouble with Australian qualifier Raymond O’Donnell (6-3). With a very solid performance, Belgium quickly jumped out to a 5-0 lead before O’Donnell got on the scoreboard with a 14-darter. The Australian won two more legs, after which van den Berg finished it off.