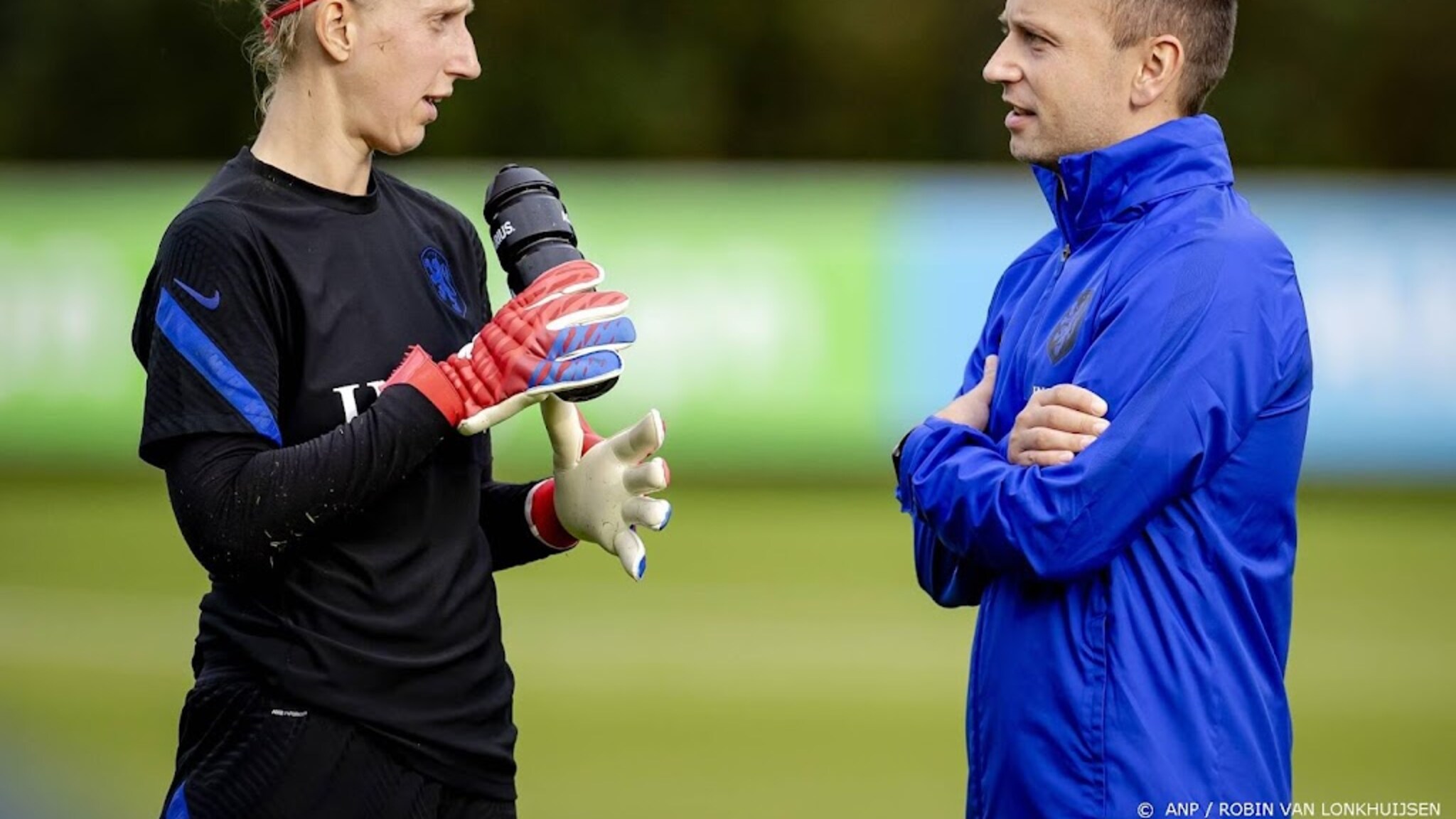 “You can listen to it for hours, such a stream of words that all get to the point,” says van Veenendaal, who joined a digital press interview after Parsons to review Friday’s World Cup qualifier against the Czech Republic. A little earlier, the national coach had extensively explained in fluent English what his early days at Zest had been like.

“The energy it radiates, the new possibilities available to all players; we all feel it,” said the goalkeeper. “He’s now here in this room, but he has no idea what I’m saying in Dutch, so I can talk about him. We have a coach who’s analyzed us a lot, and he has experiences from a different culture with him. He’s also not going through big strides right away, but he’s gradually trying to add His way of thinking about football is what we already have.”

Under the leadership of Sarina Wiegman, footballers have found a connection with the best players in the world in recent years. They won the European Championship in their home country in 2017, reached the 2019 World Cup final and made their Olympic debut in Tokyo last summer. Wiegman’s era ended in the quarter-finals of the Games against the United States. Then the Hague switched to England, while the Dutch footballers with Parsons got an English successor to Weigmann.

“A fresh start, a new coach and new motivation. We’re all back to zero,” says Van Veenendaal. “You can feel it in everything. On the field, it’s all a bit sharper this week. Not that it’s in a negative way compared to recent years, when we’ve worked hard too, but that’s how it works everywhere when there’s a new boss who doesn’t Everything should be different, because we’ve already done a lot of good with this group. So there will be no sudden shift on the field. We want to build with Mark step by step on what you already have.”