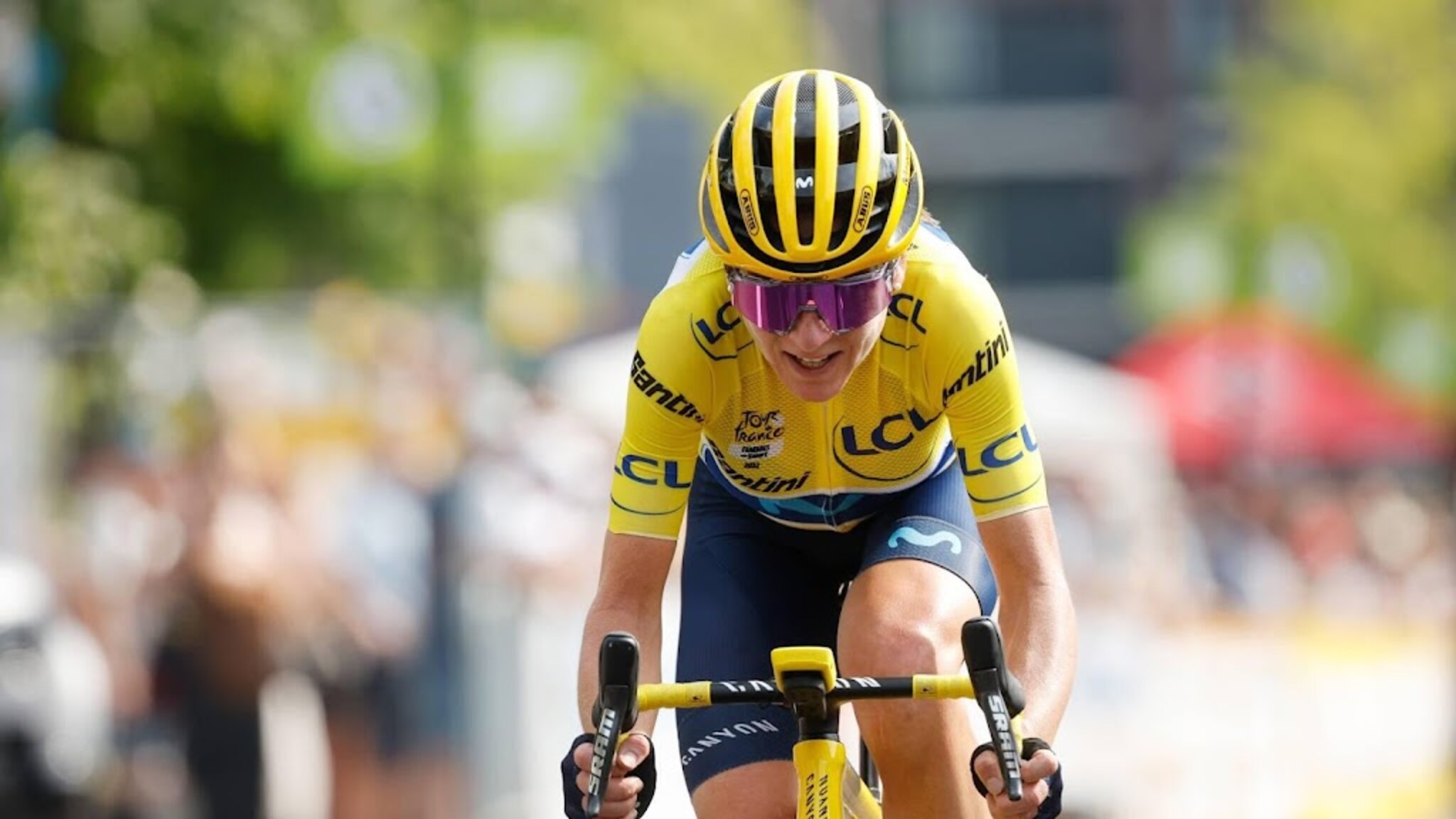 Annemiek van Vleuten doesn’t know how the cyclists’ individual time trial took off at the Cycling World Championships in Wollongong on Sunday. The experimental Olympic champion is the last to leave the second group. And then, almost all of the candidates, including defending champion Eileen van Dijk, entered the third group.

The women’s time competition, the opening number of the world championships, begins on Sunday morning at 1.47 am Dutch time. Eight hours later in Wollongong. Shereen van Anweruj is the first Dutchwoman to hit the road at 1:53 am. It’s Van Vleuten’s turn at 2:56. Van Dyck is the last to start at 03:45. Shortly before her came Marlene Roeser, the Swiss who kept Van Dijk from the European title last month. The race runs over a 34.2 kilometer track with two ascents along the way.

After the women, it is the men’s turn, also for a test period of more than 34 kilometers. Dan Hall (6.32 a.m.) and Bock Mollema of Holland started. The Dutch champion’s turn came at 08.13 am. He is followed by the nominees Stefan Kung of Switzerland, Slovenian Tadej Pojacar, Belgian Remko Evenpoel and Italian champion Filippo Gana. Around 09:00, at the site 17:00, it is known who of the men will claim the title.