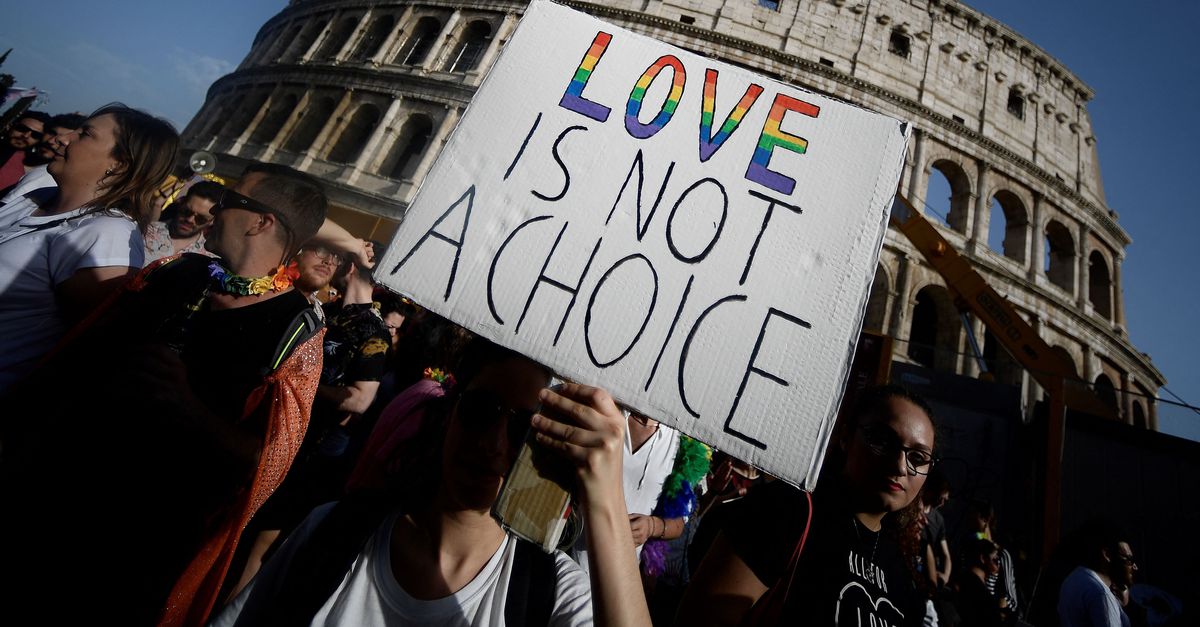 Last week, the Vatican submitted a formal proposal to the Italian government to amend a new law against homophobia. According to the Vatican, the law violates bilateral agreements between the Holy See and Italy. The law explicitly criminalizes discrimination based on sexual orientation and gender identity. Italian media On Tuesday he wrote about the letter delivered last Thursday to the Italian embassy, ​​which was signed by the Vatican’s Secretary for Relations with States Paul Gallagher. It states that the church “does not want to prevent the law.” However, the Vatican would like to amend the law, in part lest it come at the expense of Roman Catholics’ “freedom of thought”.

The Vatican fears that the activities of the Roman Catholic Church can no longer continue as it sees fit and fears potential legal consequences if believers share beliefs that contradict the law. It also wants to prevent Catholic schools from organizing a future national day against homophobia, as now included in the bill. According to the Vatican, the law violates the Lateran Treaty, an agreement signed in 1929 between the Italian government and the Holy See that regulates relations between the Catholic Church and Italy.

The President of the Italian Chamber of Deputies, Roberto Fico, responded on Wednesday RAI announcer Rejection of the request: “The bill has been approved in the House of Representatives and is now under consideration by the Senate. We do not accept interference and Parliament is the sovereign.” Petitioner from the Democratic Party (PD) Alessandro Zan responds in principle to Corriere della Sera “Doubtful,” since the Vatican had never resorted to the Lateran Treaty before. The church usually makes a moral call to amend controversial laws. According to Zahn, the Church’s freedom of thought is “not at all” at stake. According to the politician, schools are not obligated by law to participate in the National Day Against Homophobia.