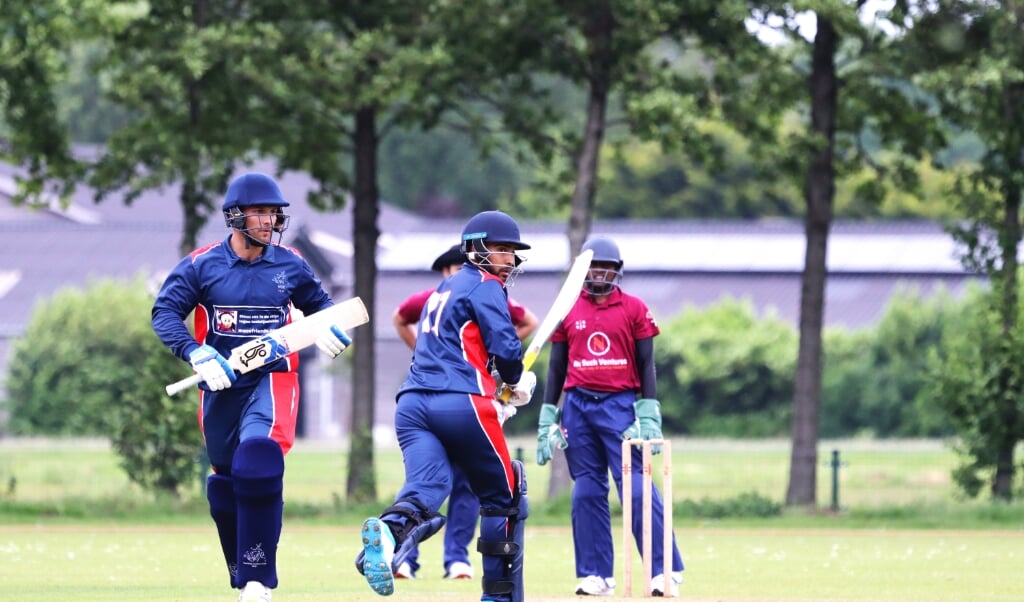 
WORBURG – Due to a series of rains, Wight did not score a VCC goal against Salah, who arrived on Monday, although South African international Johnman Malan (113 not out) recorded his first century.

Over the past week, many VCC players have already shown their best side in the three World Cup qualifiers against the best country, the West Indies.

The ‘West Indies’ are not really a country, but a collection of players from about fifteen (IS) countries in the Caribbean, including Jamaica, Barbados and Trinidad & Tobago. The team has been playing joint Test matches under the name ‘West Indies’ since 1928.

The Windies have always won easily in previous clashes with the Netherlands in 2007, 2011 and 2018. This year, however, the Netherlands, which did not even approach its experts playing in England, played fantastic cricket against the spectators.

The Netherlands scored 240 in the first match. Due to the rain, the Windies’ target was slightly higher: 249. They only reached it in the last over. VCC player Van Peek was the best Dutch bowler at 2-49.

Orange were all out for 214 in the second game. West Indies did it with a few more overs to spare. VCC player Boss de Leede was the Netherlands’ best bowler, 2-46. VCC young lex spinner Sharis Ahmed (1-28) took the wicket from Kyle Myers.

In the third and final match (308 – 288) Pace de Leede was again the Dutch bowler with the best points (1-34). In addition, he caught a world catch in the outfield and scored 25 runs in the run chase, which ultimately failed.

VCC players Musa Ahmed and Logan van Peek scored 42 and 15 runs respectively. According to Musa, this is the highest score he has ever scored for the Orange team in a one-day international.

The Netherlands will play three more ODIs against England in Amsterdam on June 17, 19 and 22, and to qualify for the World Cup. 12,000 to 15,000 visitors are expected to attend.