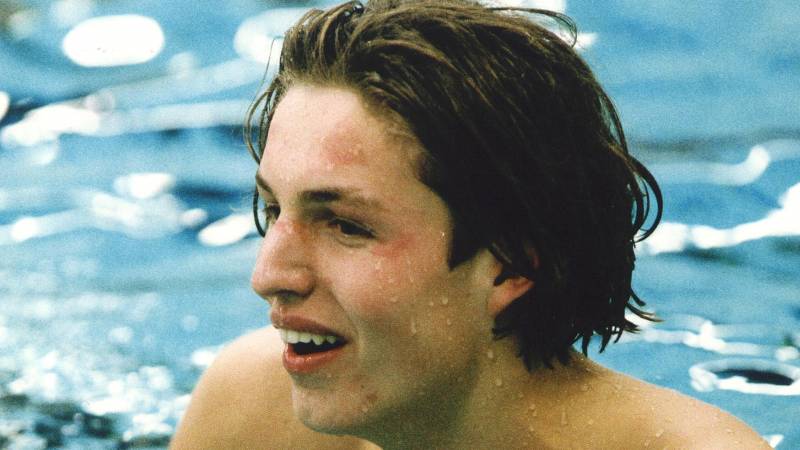 He’s not the guy who looks back with false feelings. And yet he sometimes thinks: if only he had a small part of his current knowledge at the time.

Young Van den Hoogenband is stuck in Atlanta due to tough agreements with national coach Rene Decker. He is fourth in the 200-meter freestyle, his first on American soil, just 0.11 seconds off bronze.

In order to be able to take his chance at 100 for free two days later, he asked Dekker to save it on the number programmed in between, which is 4×200 free. The coach ignores the request and points to the swimmer’s previous agreements.

Van den Hoogenband has not met the maximum free 100 allowed in the lead up to the games and is only registered for that number provided he swims all of the Atlanta relay numbers.

Things like team interest and responsibility to teammates are more important than energy savings. The result: In the final of the 100 Freestyle, Van den Hoogenband was in pole position for the sixth time in three days.

It turned out, in retrospect, that it was a costly mistake. From Track 1, without seeing his main opponents, Brabandar sprinted to fourth despite a poor start and moderate turning point. Hits at 49.13. Russia’s Alexander Popov (48.74), home swimmer Gary Hall Jr. (48.81) and Gustavo Borges of Brazil (49.02) are still out of reach.