Veere Municipality is introducing toll parking all over the beach 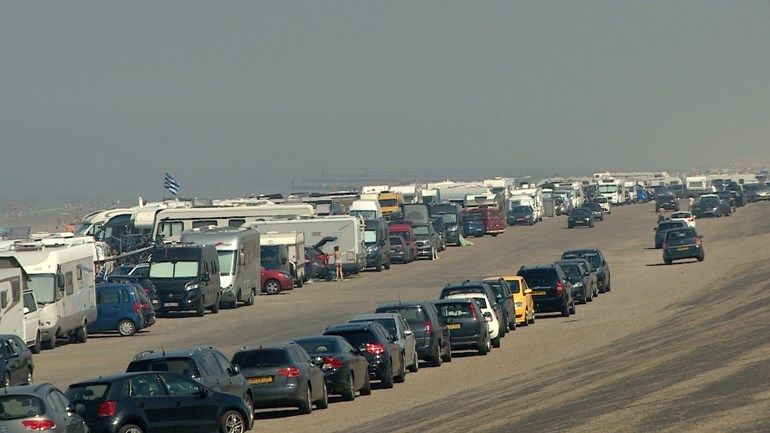 Thirteen coastal parking lots have already been leased from the Water Board, and seven more will be added this year: Longstoad in Judeland and Juysways, Juitstrad, Hogwake, Inday K in Westcobel. De Voswake, Bywake and Trammelweck. This is the end of the street that ends at the beach.

Later, three more sites will be added to the deal: Westin and Buckswheck, near Dzhock, and Zedijk, near Westcobell. The latter location is mainly used in summer Camps and cars are parked in rows.

That doesn’t mean you have to pay at every seaside place tomorrow, the day after tomorrow or later this month. “Arrangements for the seven new sites we will be renting from the water board are still taking some time.

Proceeds from the municipality from the toll plaza are spent on improving facilities on the beach and on the beach. The municipality, for example, is thinking about improving sand dune crossings, accessible beaches and rainfall. Also, seaside car parks are being renovated one by one. For example, toilets and charging points for electric cars will be installed here.