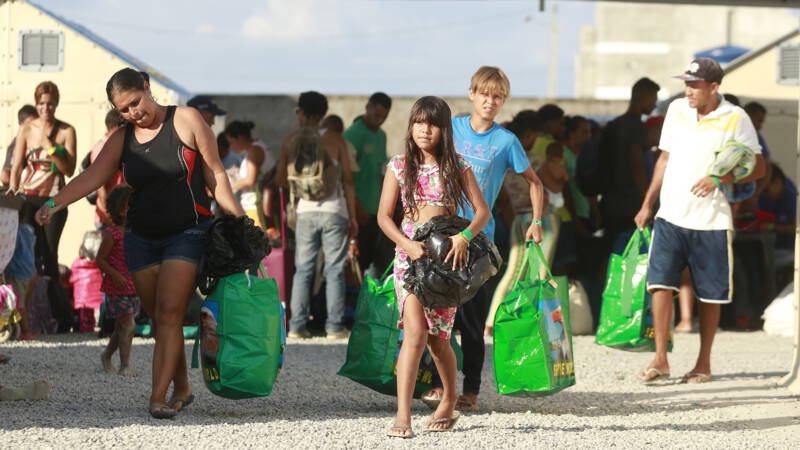 The United States government wants to grant temporary residence permits to Venezuelans who have fled to the United States. They are not deported and they can look for a job.

According to the United States, Venezuela has become a country that cannot protect its citizens. The White House says it is not safe to return to Venezuela at this time. Under President Maduro, the country has suffered from a profound economic and humanitarian crisis in recent years. Millions of people have fled Venezuela.

It is estimated that 320,000 people will apply for the temporary residence permit. Applicants must provide proof of residency in the United States on or before March 8th. The residence permit is initially valid for eighteen months.

The Biden government wants to review the sanctions imposed on Venezuela. President Biden wants a different approach from his predecessor, Trump, who lifted sanctions to oust Maduro. That does not work. Biden does not want the sanctions to be lifted per se, but he wants to use them more specifically so that citizens are not affected unnecessarily.

The United States also wants to do more with countries in Latin America, the European Union, and the Caribbean to pressure Maduro to call for fair elections.