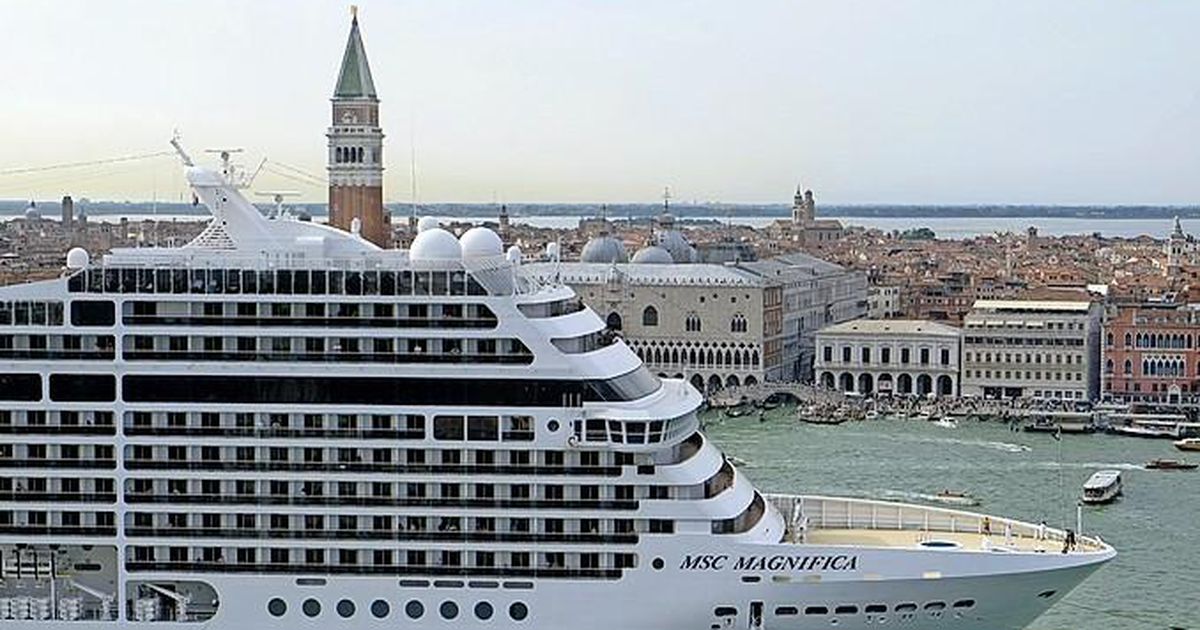 Some ministers, especially Minister of Cultural Affairs Dario Franceschini, insisted on this. For many years, there had been protests against the huge floating gigantic looming near Piazza San Marco, much to the anger and shock of many Venetians who regularly protested this. On the one hand, it was also an important business for the city and a dream for travelers who could enjoy Venice right below from their cruise ship.

Cruise ships, which had remained stationary anyway until at least May 1 due to the Coronavirus crisis, must dock at Marghera Port for now. Alternatives are being considered as large cruise ships could dock in the future. These new niches must be economically and technically sound.

Cruise ships not only caused visual inconvenience, but also danger. For example, at the beginning of June 2019, a collision occurred in the crowded Venetian Lagoon. The giant cruise ship MSC Opera was unable to brake in time and collided with a cruise ship. The result was five minor injuries and even the pavement almost collided with the opera.

The accident naturally increased pressure to ban cruise ships in Lake Venice. As Venice Mayor Luigi Brugnaro said, ships in the lake must end. The then Minister of Infrastructure and Transport Danilo Toninelli promised at the time that it would be done. But it took until this week for the Draghi government to take action.