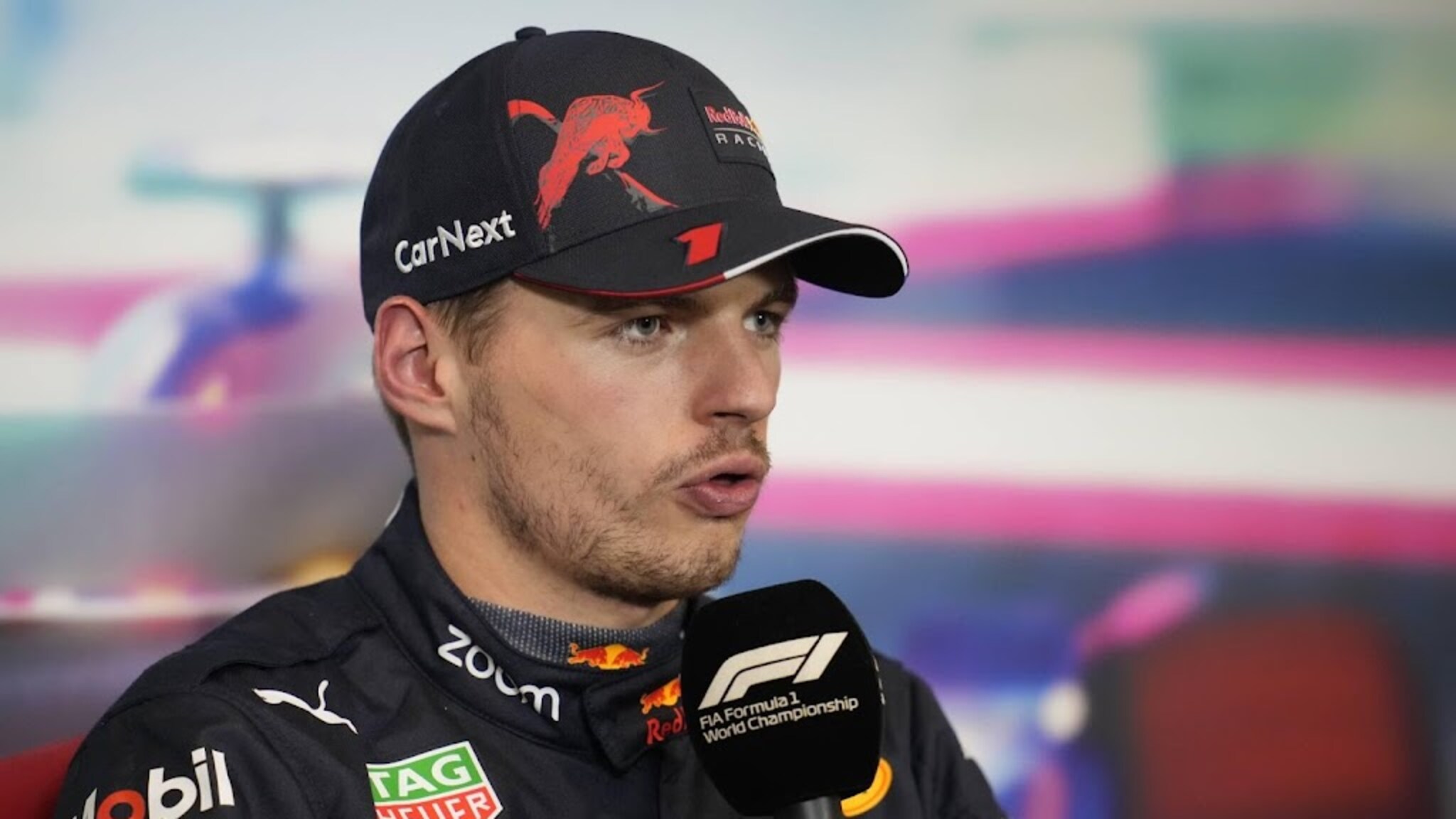 Max Verstappen and his team, Red Bull, decided to race with Sky Sports in the run-up to the Brazilian Grand Prix. The Dutchman, already a Formula 1 world champion, refused to speak to reporters from the channel about two weeks ago after the Mexican Grand Prix. Verstappen felt he was treated “without respect”.

The 25-year-old Dutch driver did not name any, but may have referred to journalist Ted Kravitz. He said after the US Grand Prix, which Verstappen also won, that the Red Bull driver could not become a world champion in a normal way. According to the Briton, his compatriot Lewis Hamilton “stole” the world title by Verstappen last season. He didn’t mention the Dutch reporter by name, but he always referred to “that boy”.

Team boss Christian Horner has already announced that the boycott will be a one-off. Verstappen confirmed that he will speak to Sky again in Sao Paulo on Thursday. “We’ve drawn a line under it. We’re just getting ahead and I’m looking forward to the next race.”

In the penultimate game of the season, Verstappen is hoping for his 15th win of the season. “I think we have a good chance,” the world champion said. “The car is fast and this track is usually good for us.”