Verstappen collaborates on Netflix series on his own terms 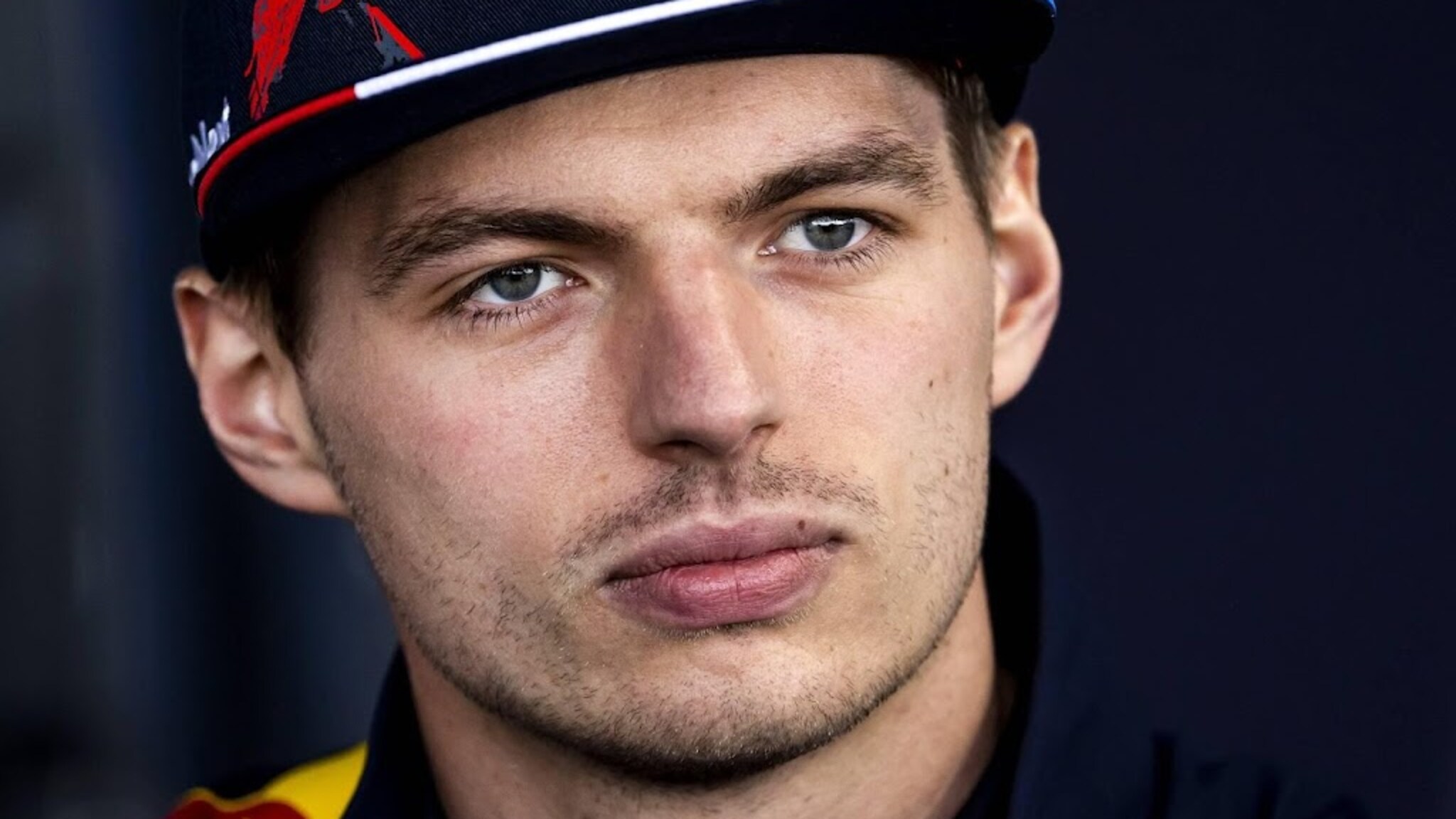 Max Verstappen landed a more prominent role in the fifth season of the popular Netflix series Drive to Survive. The Dutch driver has refused to take part in the series about the ups and downs of Formula 1 in recent years, due to the way the driver makers are portrayed. According to Verstappen, some events were exaggerated and mutual rivalry exaggerated.

After a recent conversation with the producers, Verstappen is once again open to a role in the series, but on his own terms. “We had a short but good conversation,” Verstappen said before the first free practice for the British Grand Prix at Silverstone. “I’ve told them what I don’t think has gone well in the past. I want to have a bigger say in the way I’m being portrayed, rather than doing an interview and not knowing what they’re going to do with it. Be a little more realistic and I want to have more control over that.”

Drive to Survive has already been conducted for four seasons, covering the years 2018 to 2021 in Formula 1. Verstappen won his first world title last year after a tough battle with Lewis Hamilton. Season 5 is now being shot for.

“I don’t like being up front, but I understand they also want to see me in Drive to Survive,” said the Dutch world champion. “This Netflix series is really helping to increase the popularity of the sport, especially in the US. I wouldn’t mind playing a part in that, but on my terms. It should be good for both parties.” For example, Verstappen wants to see in advance the images that will be included in the series. “Sometimes you don’t know they’re walking behind you with the camera. So I should be able to say, ‘Sorry guys, that makes me look the wrong way.'”

See also  These are the most popular series of 2020!