Very little space for talent due to the very diverse program 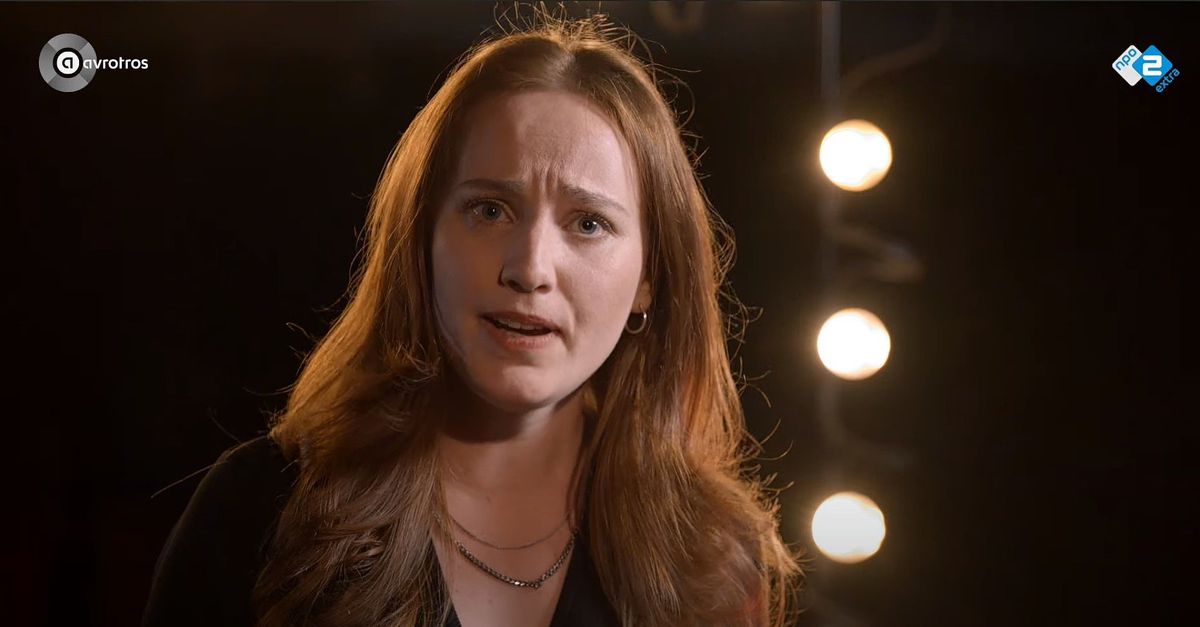 One of the concert series that will continue is “AVROTROS Vrijdagconcert”, from Tivolefriedenburg in Utrecht live on Radio 4. Last Friday was an evening of talent from the track “AVROTOS Klassiek Presents”; Pianist Ramon van Engelenhoven, soprano Laetitia Gerrards (has already passed the original “talent”) and Kimaira Trio.

Chimaera Trio opened with exciting new work by Guillermo Lago (Willem van Merwijk) for them: Dream Dances of the Chimaera Trio, An introspective and chaotic piece in which Laurens de Man always seemed to maintain dialogues between clarinetist animist de Bruyne and cellist Irene Cooke on the grand piano.

A circus show was more than a concert, to the detriment of a concentration of talent

With Friday’s concert, the broadcaster recently wanted to ditch the “standard” party by trying new formats. Now that we can only see on screen it works well. The dressings, changing light, fluid arrangements, projections on the background and one houseplant made the concert fun for the camera.

But to make it not a “standard” concert, AVROTROS followed suit Lago At least 17 short sections of all trim and types. This variety (song, western classic, cabaret, south american, eastern) was a very good thing. The result was a circus show more than a concert at the expense of talent concentration. If you want everything, then nothing will work.

Leticia Gerrards can’t be blamed for not finding peace in one course by Edward Gregg and another by Johannes Brahms, before she has to sing a nightclub song by William Bulcom. Van Englenhoven and de Mann could only perform a few Hungarian dances. Real fun at the end of the night, which, as they only played 20, lasted only a few minutes.

See also  There is no doubt about the digital runway

Its versatility has been substantially proven, but with longer parts than fewer pieces, the knits do better.

What should you see, hear or hear this week? Our editors review and tip