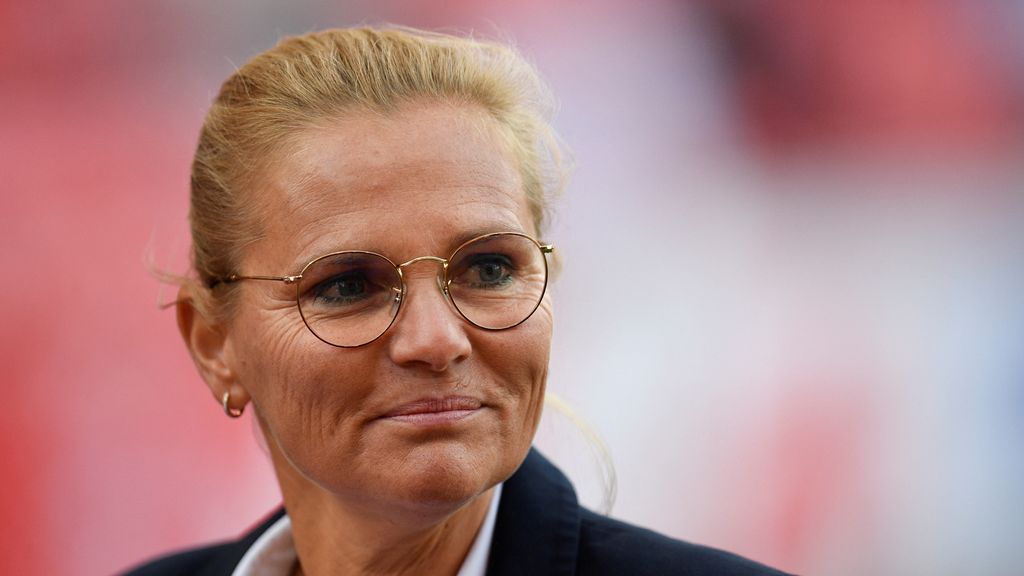 Sarina Wegman has been awarded a Royal Medal of the United Kingdom. The 53-year-old Dutch national coach of English footballers has been appointed a Commander of the Most Excellent Order of the British Empire (CBE).

“I feel very proud,” Wegman said. “I dedicate this prestigious title to the players, coaching staff and everyone in the FA who have worked tirelessly towards our joint success. It has been a fantastic year and we look forward to 2023. I hope we can continue to make England proud.”

Every year, the British monarch publishes the so-called New Year’s Honors List, which lists people who have been of great importance to the country in the past year. This was the first time that King Charles had published this list.