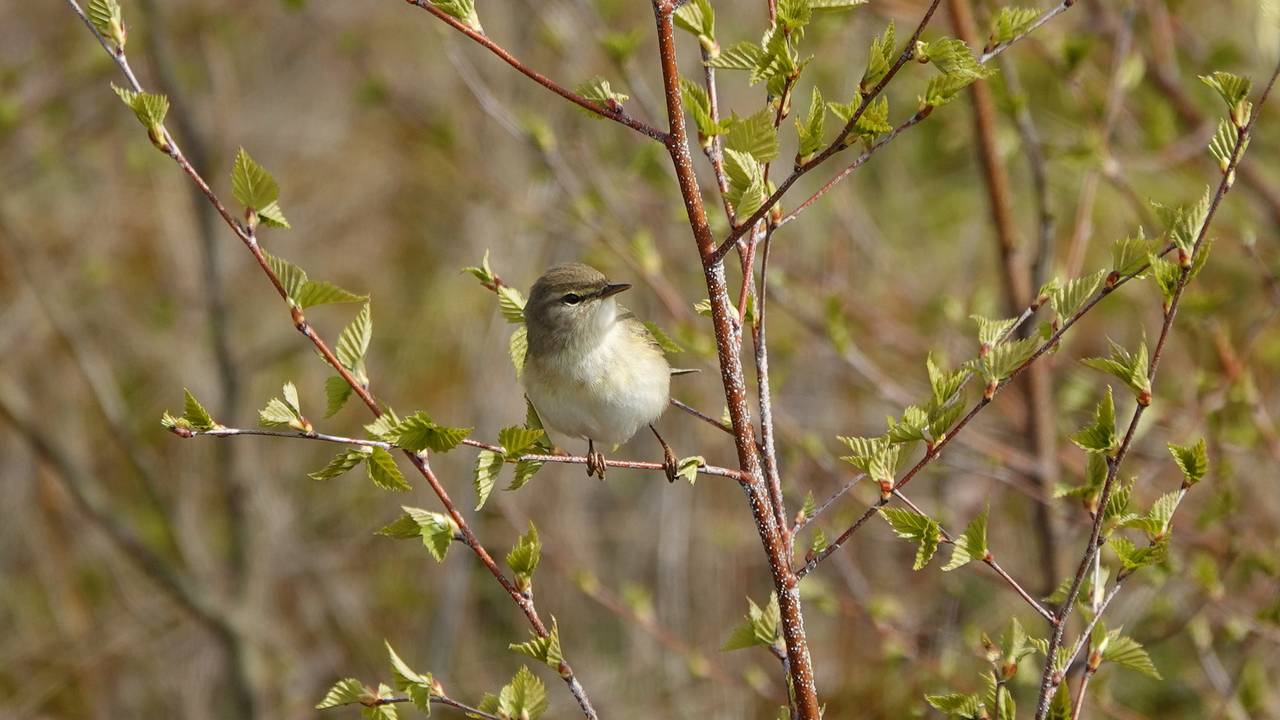 Anyone free this weekend will be in luck. “There’s plenty of sunlight,” says Alfred Snook of Weerplaza. The temperature rises. “We are climbing very carefully to what is normal in the second half of April.”

Alfred spoke of a “friendly weather” at the weekend. “There is a lot of sun,” he said on the radio program Walker Van Umrup Brabant. “In the afternoon we are seeing more clouds, cumulus clouds. They can spread out at times a little bit, but I don’t expect rain.”

According to Alfred, Saturday will be around 12 degrees, and maybe Sunday 13 degrees. “This is still a bit on the lean side at this time of year. We climb very cautiously back to what is normal in the second half of April. But it really is slow.”

In addition, the wind blows less. All in all beautiful weather, according to Weerplaza weather predictor. “Definitely if you compare it to the weather we’ve had to deal with lately.” At night it doesn’t seem to freeze anymore.

On Friday he started again. “It’s actually quite cold. The temperature was below zero everywhere last night: -1 and here and there -2. The sun is now there, which is causing it to overheat.”

Occasionally, some cloud fields pass over the eastern province. “I think this goes on all day. But this cloud cover is a little ‘eaten’ by the sun, which is getting higher. And it stays dry across the county. The temperature rises in the end to 10 or 11. degrees. Maybe. 12 degrees in one place.”

“The wind is coming from a northeast direction,” Snoek says. “This morning there is not much wind yet, but in the afternoon there is a mild breeze: 3 or 4 strength in the open field. Then it might feel a little cooler. Especially when the sun is gone for a moment. But other than that is a great day to get out.”