Vettel disappointed with qualifying crowd: ‘He should have been more selfish’ 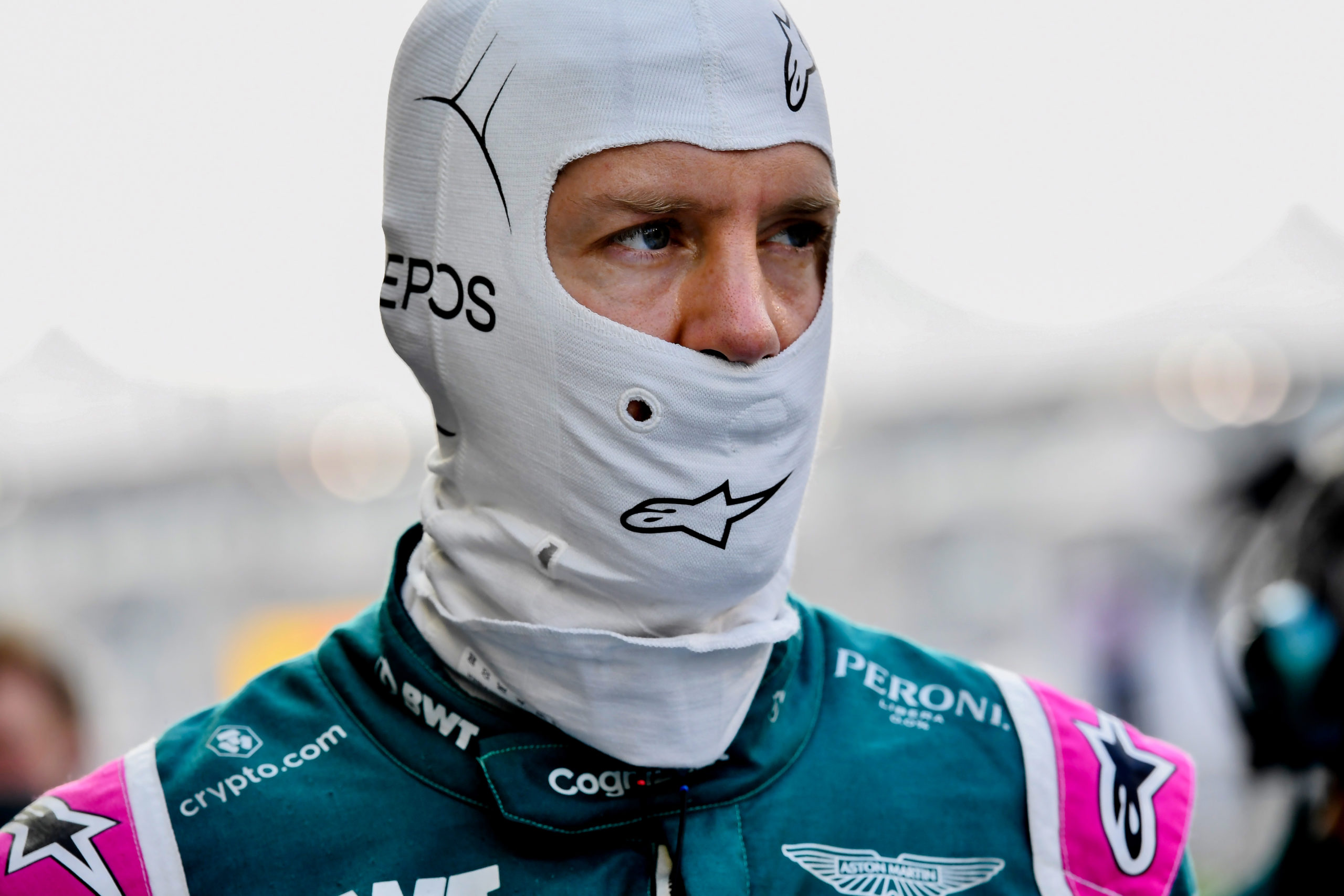 Sebastian Vettel is disappointed that he only finished 15th in qualifying for the Abu Dhabi Grand Prix. But, the German Aston Martin driver admitted, he should have been more “selfish” in qualifying after the “same drivers” went ahead.

Qualifying at the Yas Marina Circuit caused some problems for many drivers. In Q2 in particular, things got chaotic in the last round when the drivers got out at the same time and then slowly moved into the last sector to create space. For some drivers it went just fine, but some drivers fell victim to it. So was Sebastian Vettel, who briefly caused a yellow flag to be issued as he stopped completely on the track to still be able to get space for his last attempt.

“This was not our day, mainly because of traffic problems,” Vettel said after qualifying, in which he finished 15th. “I was locked up (by Esteban Ocon, Editor) in Q1. I struggled until Q2, but we had more problems there. All the drivers were slow at the end of the lap and we saw some drivers going forward.”

Read also: Preview: Unprecedented apotheosis awaits in Abu Dhabi, all eyes are on Verstappen and Hamilton

“I had to come to a complete stop, and as a result I lost a lot of tire temperature, which spoiled my last fast lap,” continues the German. “I should have been more selfish because the other drivers don’t respect the guy’s agreement that we keep driving in the same order. We all end up in the same place because we’re trying to maximize the sessions but you always have the same motivation going forward. We’ll start from 15th and hopefully we can He overtakes a lot of cars in the race. Our pace has to be competitive, so we’ll see what we can do.”

See also  "The New Way to Work" with Lynn Packer