Vettel satisfied: “But after one day I still see a lot of room for improvement in myself.” 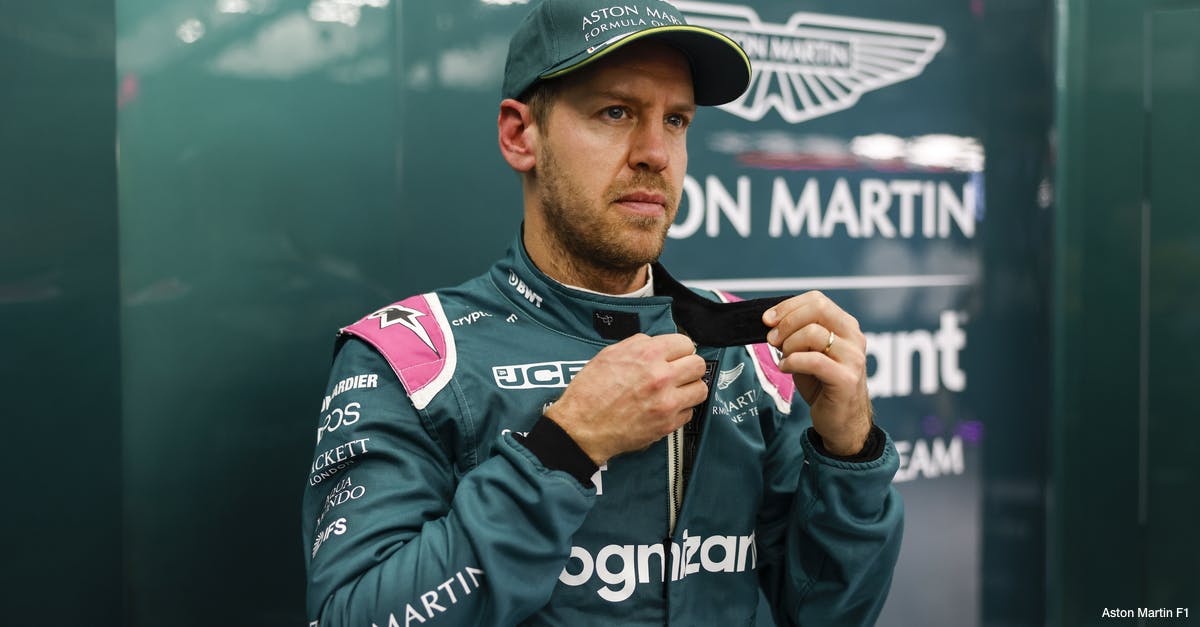 Sebastian Vettel explains after his first day of testing to new employer Aston Martin why he is behind his teammate Lance Stroll. The four-time world champion explains that he simply has a lot to learn in his new office. The German driver cannot deny that the weather conditions at the Sakhir Circuit have also played a role.

However, Vettel is satisfied with his activities on the first test day in the run-up to the new Formula 1 season. “It was a very productive day,” said the 33-year-old from Heppenheim after the session. There is still a lot of new things to get used to. The car is different, the Mercedes power supply is different, the buttons, the actions: you name it. This is why after a day I still have so much room for improvement within myself.

“I will definitely have to improve when it comes to driving,” Vettel continues. However, this is all part of the process of getting used to a new car. To be honest, it was also a difficult morning for me, due to strong winds. The grip level was also low. In any case, the path conditions in the end are the same for everyone. Vettel conceded just over three seconds to Max Verstappen at the end of Friday, who clocked the fastest time in the Red Bull race.

Regardless, Vettel remains positive. It was a very good way for me to get a picture of the car and what I should focus on. I didn’t really look at the lap times, but I mainly paid attention to the vehicle’s characteristics. I wanted to get used to the car. After all, the goal is to collect as much data as possible. You could describe it as boring, but I had a great time. In the coming days we will be showing the back of our tongues a little more.

See also  What is the role of climate in formation?