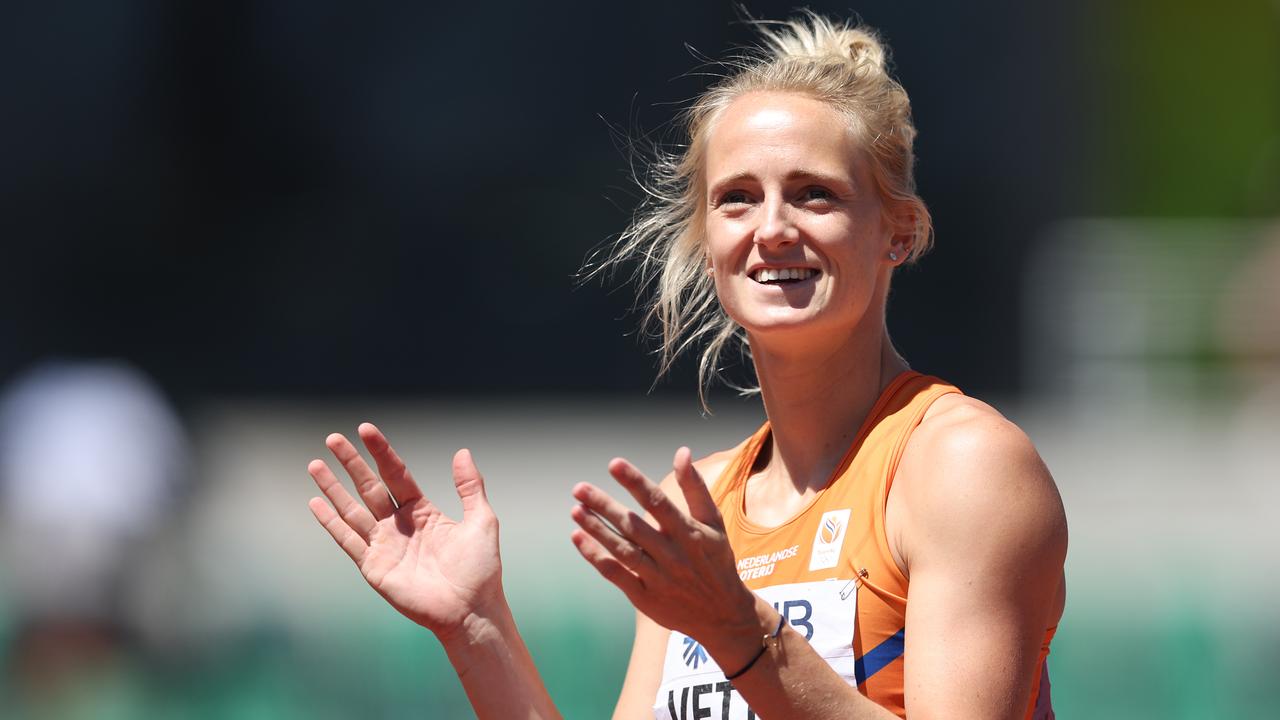 After six parts in the heptathlon, Anouk Vetter leads the IAAF World Championships in Eugene. The Amsterdam-born 29-year-old won the javelin throw on Monday and took the lead from Belgian Navissatu Thiam. Vetter just has to hold on to the final 800m push to become the first Dutchman ever to be crowned world champion in all things.

The 800m race starts tonight at 3.55am (Netherlands time) and Vetter has a 19 point lead. That’s good for a margin of about a second and a half on Tiam.

The problem is that the 800m is the worst part of Vetter, who won the silver medal at the Tokyo Olympics last year. Then the gold went to Thiam.

Anouk Vetter took the lead in the javelin throw.

Vetter was second only to favorite Tiam. The Dutch started the second day on Monday with a personal best in the long jump of 6.52 metres. Thiam jumped 6.59 further, but did not go much further in the standings.

So Thiam had to fear losing the lead, because the sixth part was javelin throwing and that’s Vetter’s specialty. The reigning Olympic champion reached a distance of 53.01, while Vetter clocked a lead of 58.29.

The question is whether Vetter’s advances are large enough to secure gold in the 800m. The medal now should not be an issue for the 2016 European champion, who already won bronze at the World Cup in London in 2017. Vetter is outperforming American Anna Hall, who is third, and Poland’s fourth-seeded Adriana Solek, by a massive margin.

Fitter is well on its way to personal recording everywhere

Vetter is also on his way to personally bettering the heptathlon. She has 6,045 points, much more than she did earlier this year after six events in the prestigious Heptathlon at Gotzis.

Witter honed her own Dutch record there to a final score of 6,693 points.

With Emma Oosterwegel, the Netherlands has another trump card all around. 24-year-old Oosterwegel, who surprisingly took Olympic bronze in Tokyo, is seventh in the standings and doesn’t seem to interfere in the medal battle.

Anouk Vetter did her best in the long jump.