‘ViacomCBS avoided billions in profit tax across the Netherlands’ 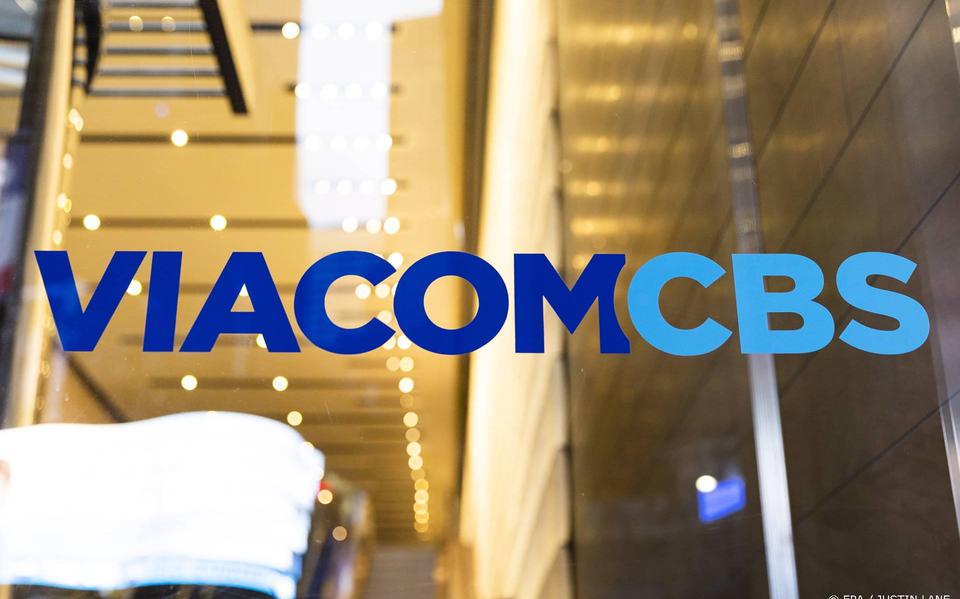 US media company ViacomCBS has avoided at least $4 billion in profit taxes in about a decade and a half through agreements with Dutch tax authorities. This was stated by the Foundation for Research on Multinational Corporations (SOMO) after its own research.

Many ViacomCBS shows, well known from channels like Nickelodeon and MTV, are made in the United States. But broadcasting rights were transferred to countries with favorable tax regimes, such as the Netherlands, Luxembourg, Barbados and Bermuda. As a result, the US government loses a lot of tax revenue.

Between 2002 and 2019, according to Sumo’s calculations, the company passed $32.5 billion of its revenue through Dutch channel companies. The Netherlands will thus play a crucial role in the international tax structure of the company. ViacomCBS itself has not yet commented on the report.