Viaplay in the Netherlands begins with a documentary with Verstappen 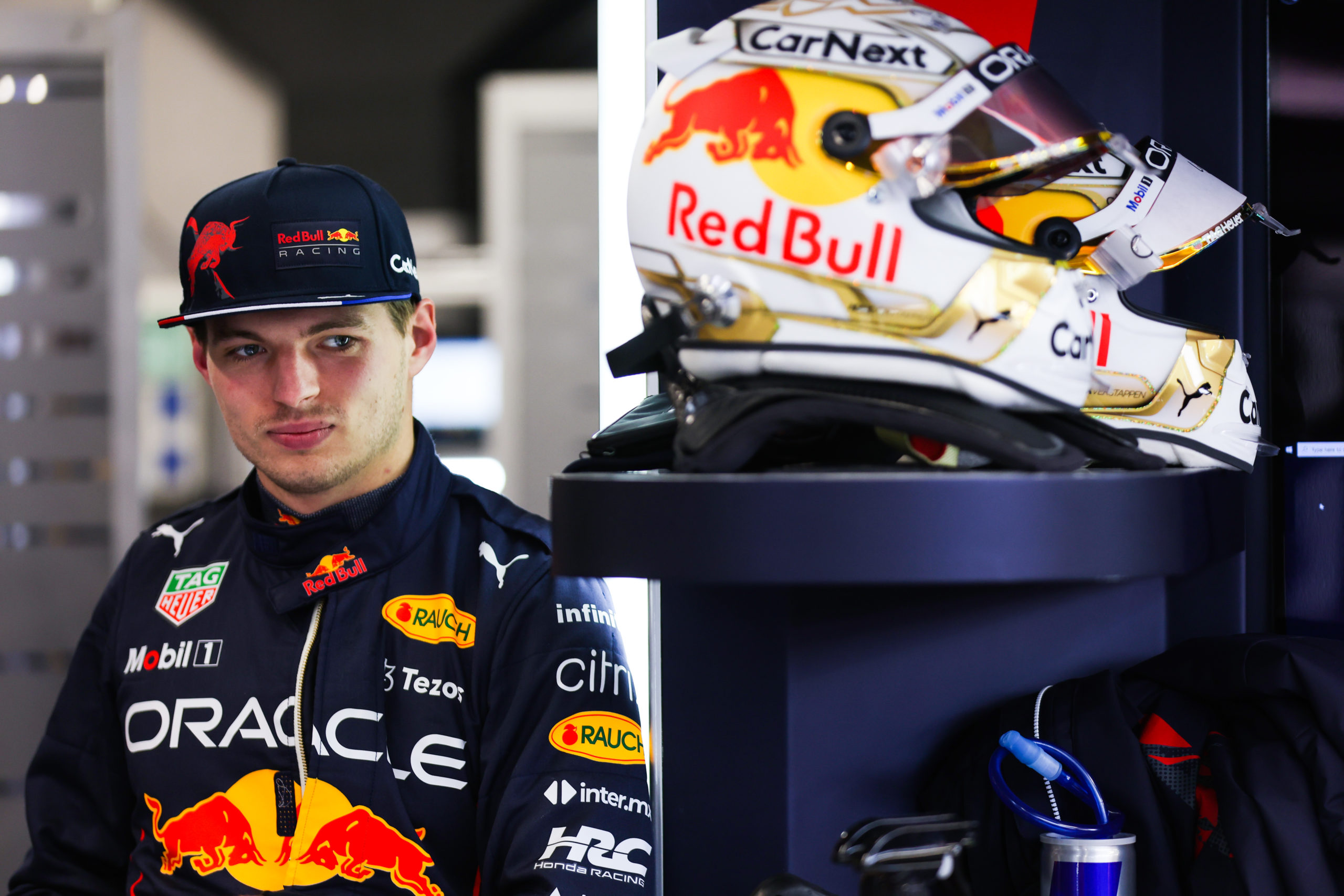 Viaplay was officially launched today in the Netherlands. The new broadcaster of Formula 1 in the Netherlands has launched its own live streaming service and immediately made a documentary with new world champion Max Verstappen online.

In January, Viaplay had already announced that it had partnered with Verstappen to offer a “unique vision” and the first result could already be seen. In ‘Verstappen – Lion Unleashed’ Max, Father Joss and manager Raymond Vermeulen talk about the 2021 season and look forward to the new season.

“I am really looking forward to this partnership with Viaplay, especially as our ambitions are to be the best in our business match,” said Verstappen. “Viaplay may be new to Dutch viewers, but the streaming service has already made its way abroad. It’s great that we can engage with such a large group of fans with unique content that we are already creating together.”

Read also: Verstappen and Viaplay enter into partnership: ‘Going to give a unique insight’

In addition to the documentary with Verstappen – which runs for 24 minutes – Viaplay has also put two episodes of F1 Talks on the streaming service. In addition, the new panel, composed of David Coulthard, Mika Heikkinen and Tom Christensen, will meet for a discussion led by new Formula 1 presenter Amber Brantsen. They discussed all about Formula 1, with attention of course to last year’s title fight.

Nordic Entertainment Group (NENT) bought the Formula 1 broadcasting rights last year from Ziggo Sport, which will broadcast race summaries this year. Viaplay, a service affiliated with NENT, decided to take a different path by choosing a new presentation duo: Nelson Valkenburg and Melroy Heemskerk. Guido van der Garde, Christian Albers and Tom Coronel will regularly join the studio. Stephen Cox will report from the field as a pit reporter. The first F1 broadcast from Viaplay will take place on March 10, when the testing days begin in Bahrain. These are fully supplied with Dutch suspension.